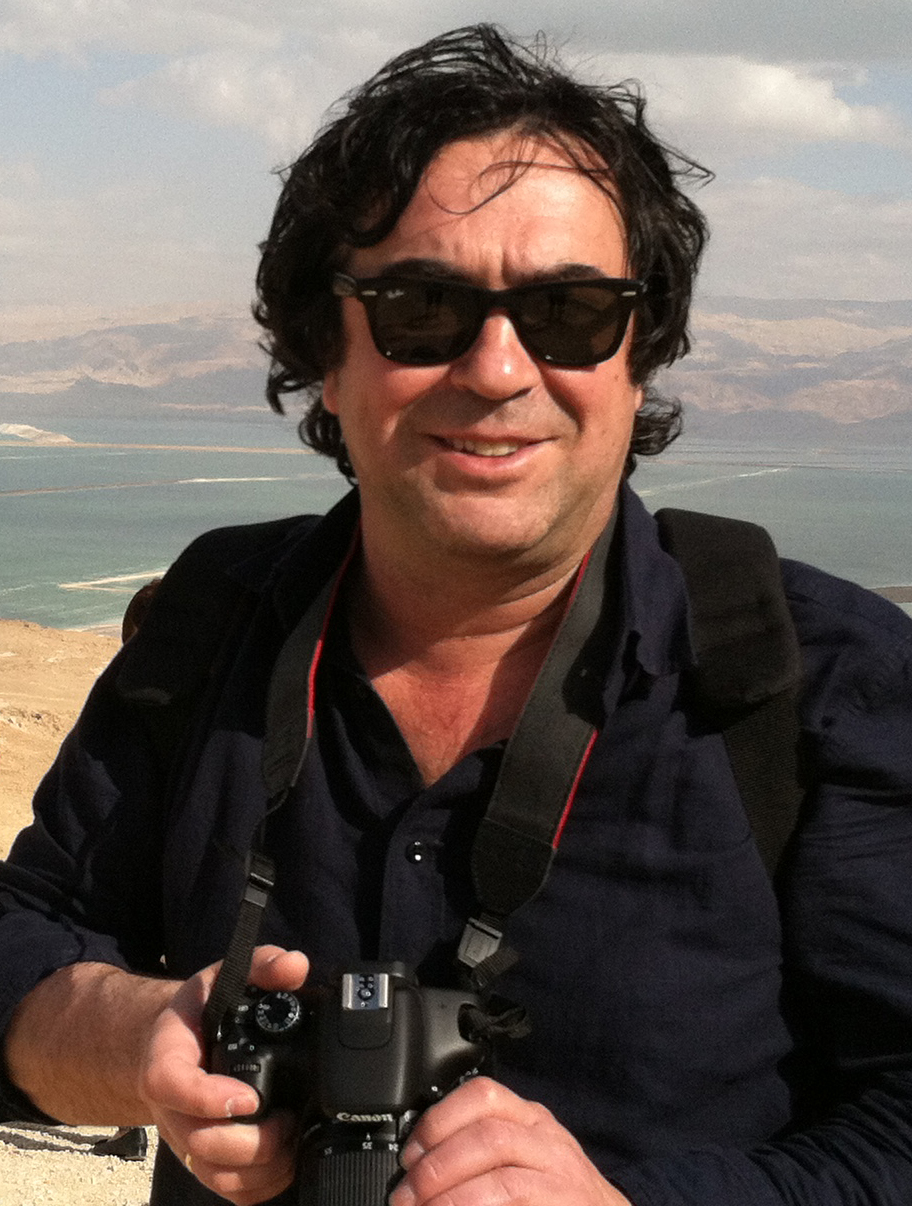 His first feature documentary "Interpretation of Dreams" juxtaposed a dialog between the filmmaker and Dr. Sigmund Freud on the history of the Soviet Union and Europe. The result was an "astonishing marriage of Freudian thinking and history” (Boston Globe). The film received Grand-Prix at home, critical acclaim abroad and was included in New Directors/New Films Series for the Museum of Modern Art in New York in 1991.

Since 1992 Andrei resides in the United States.

For several years Andrei worked for the Russian TV network in United States and he also taught film classes at the New School for Social Research.
Throughout his career he has remained strongly committed to independent, personal and innovative documentary films.