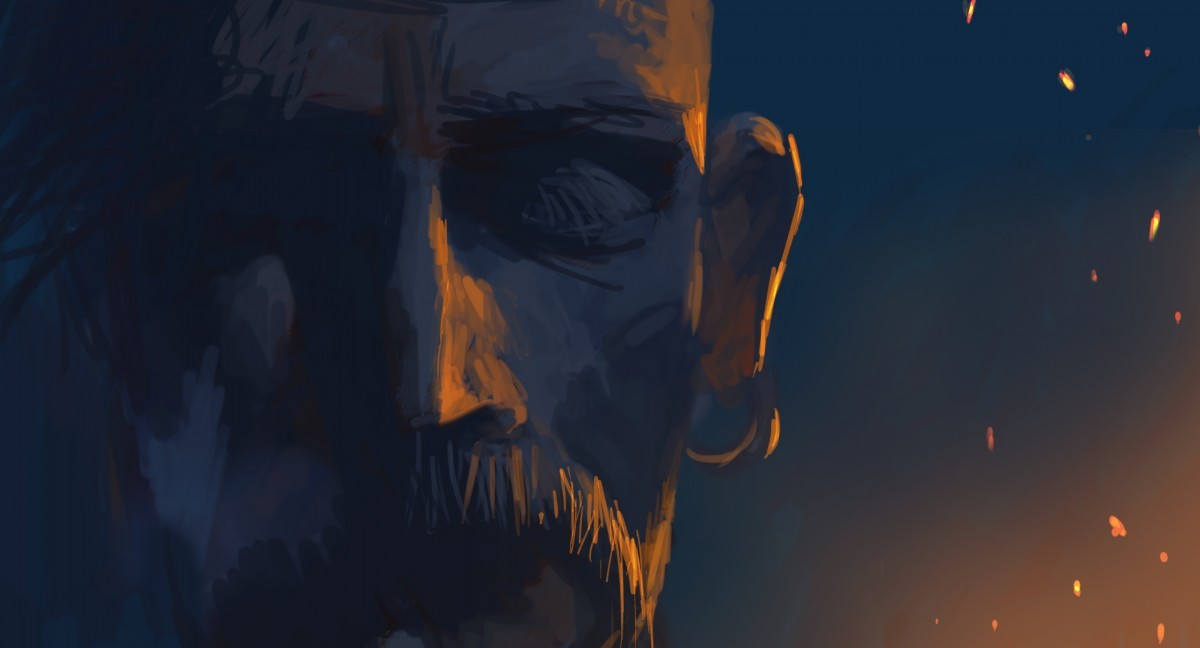 Andrii Shcherbak’s animated film “Prychynna”, based on Taras Shevchenko’s ballad of the same title, has been included in the national competition program of the special festival event “Molodist. Prologue-47”.

The special two-day Molodist KIFF’s event titled “Molodist. Prologue-47” will take place on October 21-22 2017 and will become an intro to the 47th Kyiv International Film Festival Molodist. Since the festival managers and International Federation of Film Producers FIAPF have agreed on new festival dates, the 47th KIFF Molodist will be held from May 27 to July 3 2018 instead of the end of October 2017.

34 films will be screened on October 21-22 during the special event “Molodist. Prologue-47”. Its full program is available on the festival’s website.