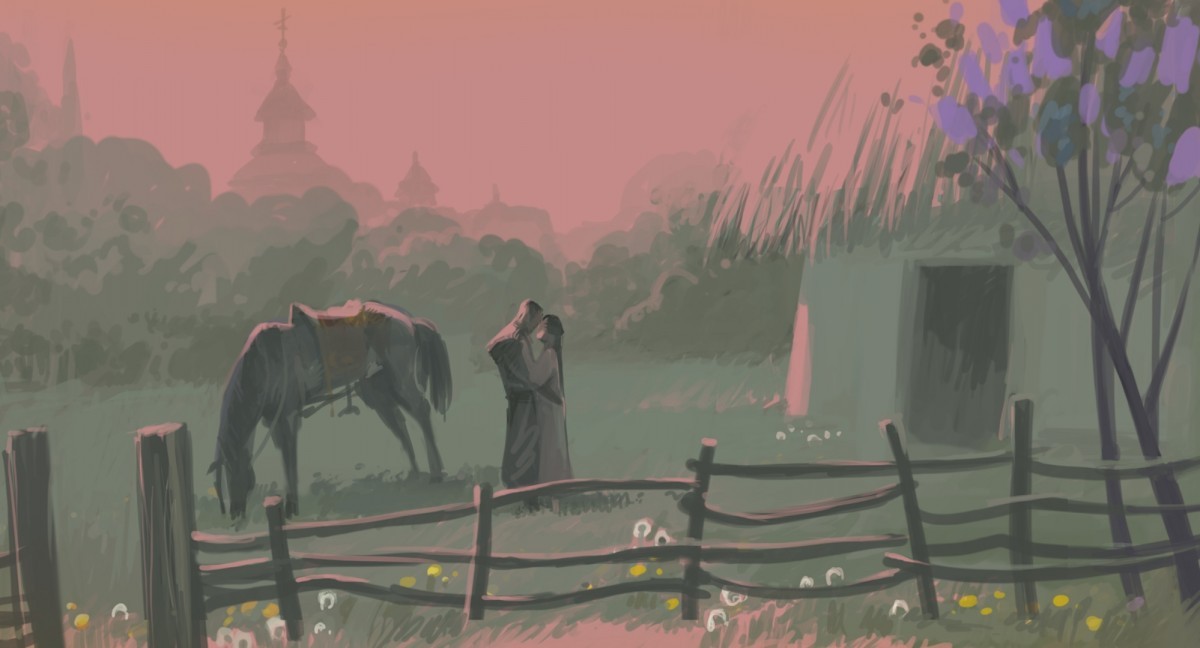 The selection committee of the 10th International Animated Film Festival Banjaluka (Banja Luka, Bosnia and Herzegovina) has chosen Andrii Shcherbak’s film “Prychynna” to participate in its competitive program. Of 620 animated films from 40 countries, only 46 pictures, including “Prychynna”, will compete for the main prizes.

International Animated Film Festival Banjaluka is one of the leading festivals of animated films in Europe. Besides traditional screening of films from competitive and non-competitive programs, the festival offers a lot of professional seminars, workshops and other events.

The 10th International Animated Film Festival Banjaluka 2017 will be held from October 23 to October 28 in Banja Luka (Bosnia and Herzegovina).