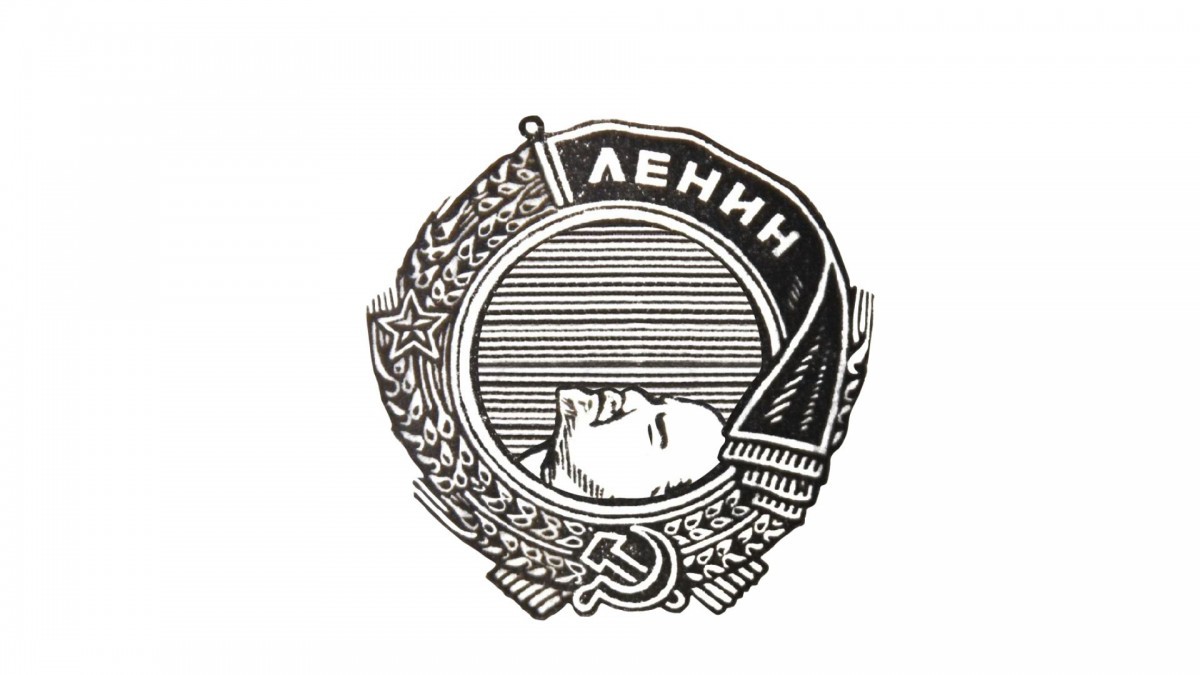 Minsk International Film Festival “Listapad” is an annual film festival launched in 1994 in Minsk. The festival has accreditation from International Federation of Film Producers Associations (FIAPF) as a competitive specialized festival for films produced in Baltic and Central-Asian countries, Central and Eastern Europe. This year a famous documentary filmmaker Andrii Zagdansky was invited to become the head of international jury of the main documentary film competition. Also, producer Gennady Kofman will be a member of the jury.

“Vagrich and the Black Square” was made with support of the State Film Agency of Ukraine.