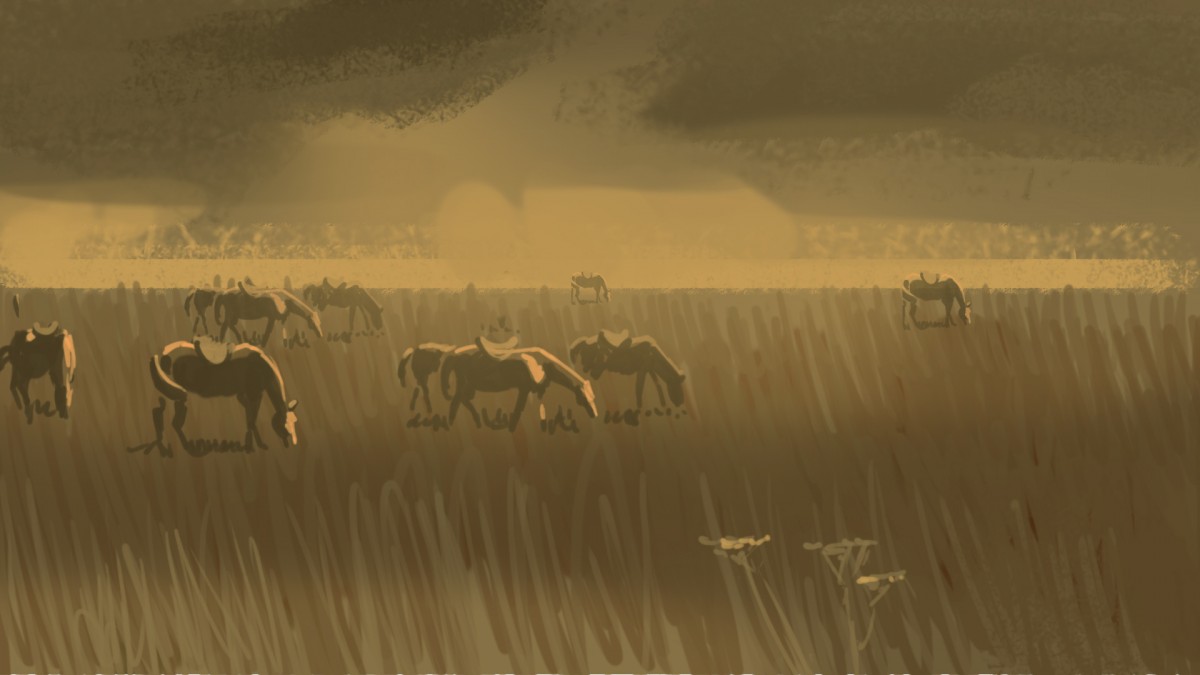 Andrii Shcherbak’s animated film “Prychynna” was named best animated film in international competition of the Third “Cinemaway” Film and Media Festival for Youth that took place on November 1-4 in Lviv and Zhovkva.

Produced with the support of the Ukrainian State Film Agency and based on Taras Shevchenko’s poetic ballad of the same title, animated film “Prychynna” was awarded within international competition of animated films as best film. Second and third prizes were granted to films from Australia and Iran.

It’s the sixth film festival “Prychynna” participates in. The film has had its national premiere at Odesa International Film Festival. It was included into national competition program of the special festival event “Molodist. Prologue-47”. “Prychynna” also participated in international festivals in South Korea and Bosnia and Herzegovina. Its first prize – “for poetic embodiment of classic literature” – the film received from XXIV International Animated Film Festival KROK. It was the first time since 2002 that KROK granted prize to Ukrainian film. Back then KROK’s Grand Prix was given to Stepan Koval’s “The Tram Was Going, Number Nine”.