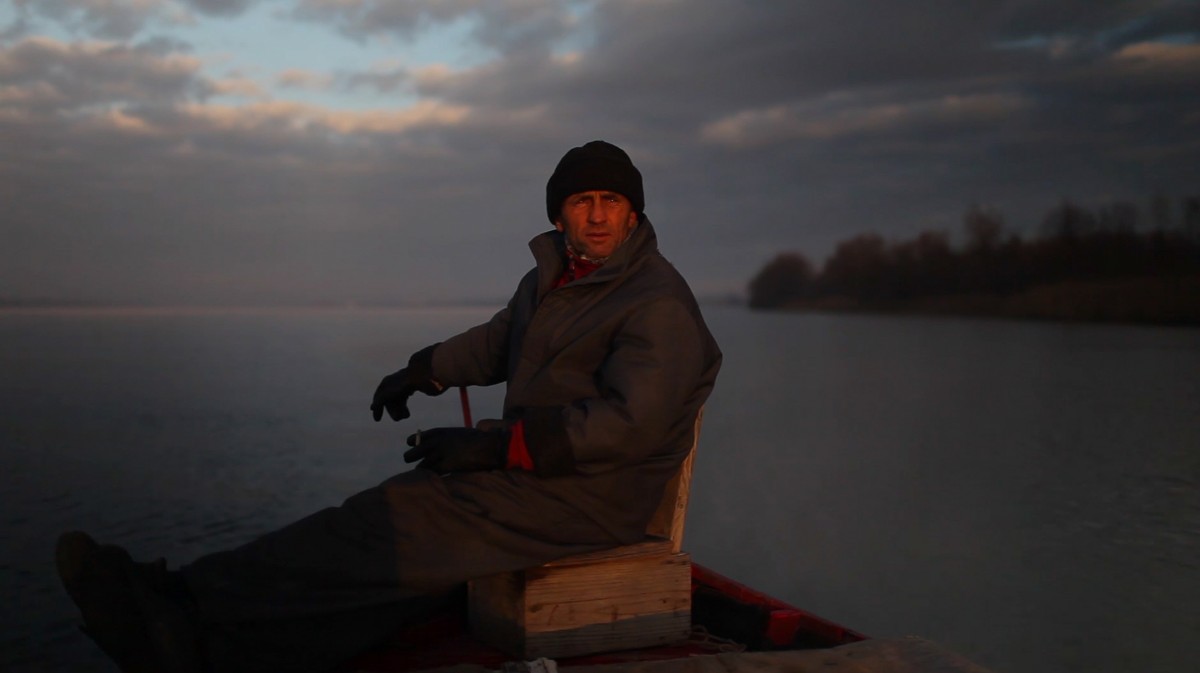 Oleksandr Techynskyi’s film “Delta”, produced with support of Ukrainian State Film Agency, has had its world premiere at the 60th DOK LEIPZIG film festival. “Delta”, along with two other films, got special mention from the NEXT MASTERS COMTEPITION juror Jay Rosenblatt.

In its statement, the jury pointed out “Delta’s” unique atmosphere: “The film beautifully captures in an atmospheric and haunting way an isolated and tight-knit community as they go about their daily rituals and routines in an extremely foreboding landscape.” Moreover, “Delta” was nominated for MDR Film Prize, Healthy Workplaces Film Award, Goethe-Institut Documentary Film Prize.

DOK LEIPZIG is an international festival for documentary and animated film, one of the oldest film festivals in Europe. Since its foundation in 1965, it has been held every year in October-November in Leipzig (Germany). 60th DOK LEIPZIG film festival was held from October 30 through November 5, 2017.