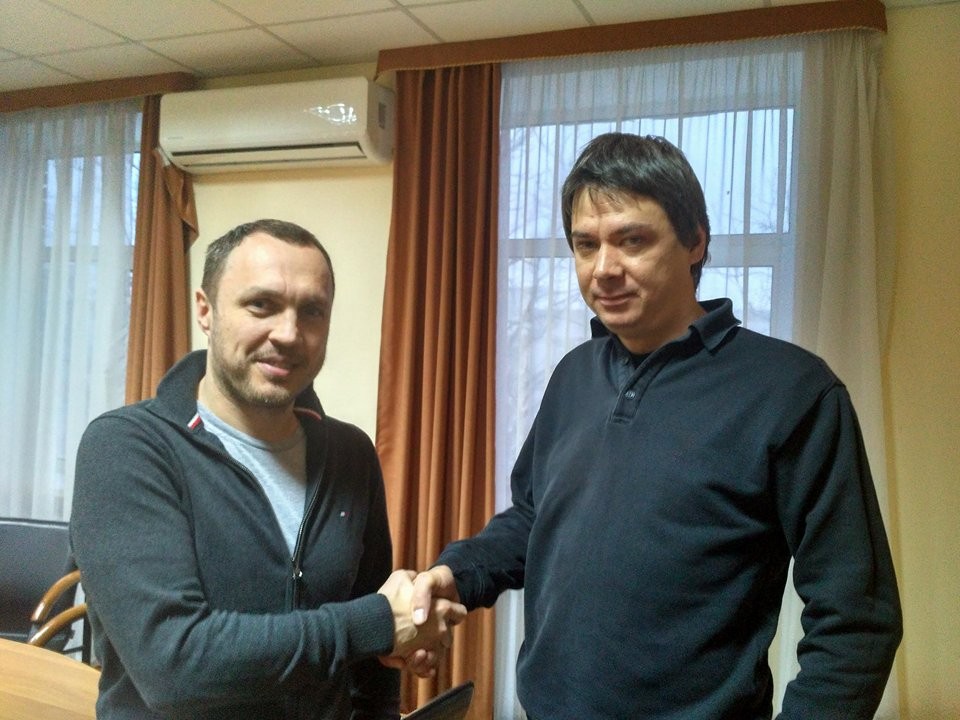 “Ivan’s Land”, directed and written by Andrii Lysetskyi, portrays one of the last Ukrainian folk artists – Ivan Prykhodko. He’s a self-taught person, lives in the countryside, and everything he paints or carves is naïve and honest. One morning his paintings happen to be displayed at Mystetskyi Arsenal, the country’s major exhibition hall. Will the artist’s life change? According to Andrii Lysetskyi, it’s the story of a truly happy person: “The film portrays an artist who sees painting not as his ultimate goal, but as a means for harmonious existence in his world.”

The film’s overall budget is UAH 2.6 million, and it will receive almost UAH 2 million of state funding. The film is to be released in February 2019.