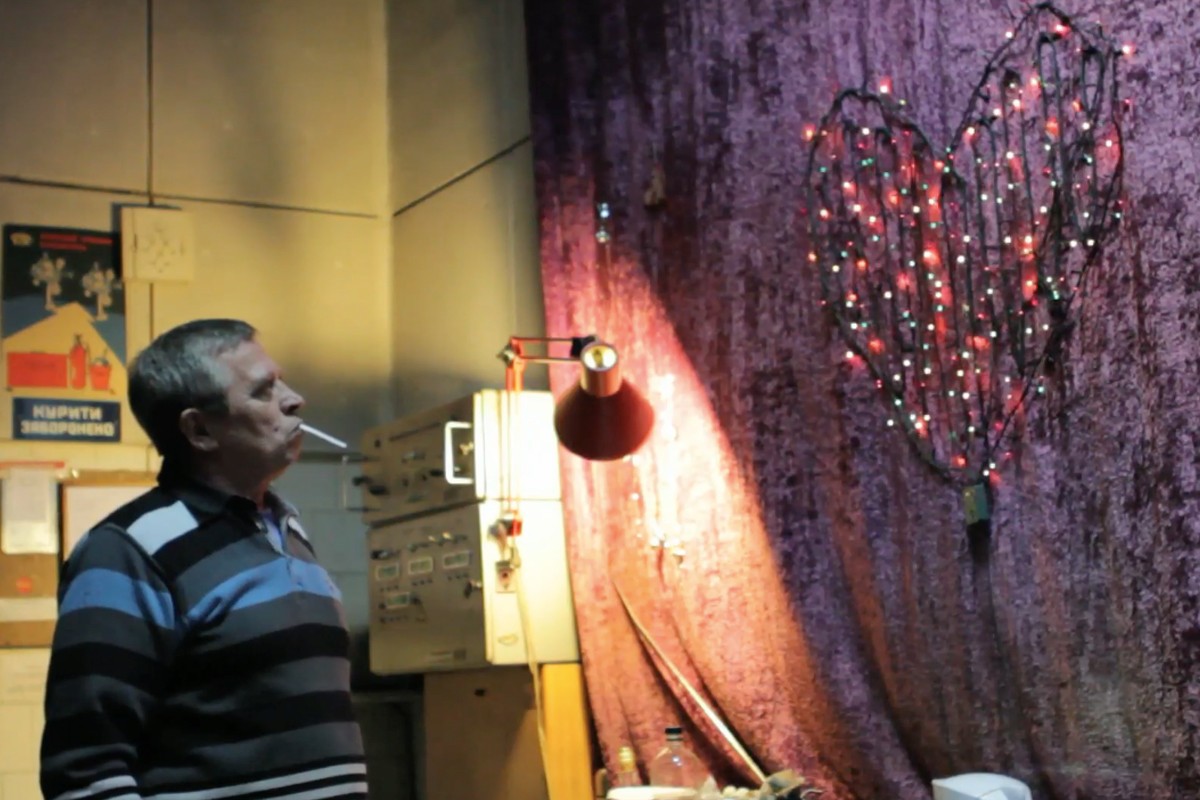 The documentary film project “Projectionist” (“Панорама”) produced by MaGiKa Film Company became one of 12 finalists of the ZagrebDox Pro 2018 that will take place from February 25 through March 2 in Zagreb (Croatia) within ZagrebDox International Film Festival.

ZagrebDox Pro is intended for directors and producers of documentary films. It consists of a preparatory workshop for documentary projects in different stages of development and production, a Pitching Forum and individual meetings of creative teams with film experts and film professionals. This year ZagrebDox Pro received a record number of applications: 143 projects from 39 counties were submitted to participate in the selection. 12 of them, including Ukrainian-Polish project “Projectionist” have been picked for ZagrebDox Pro 2018 Pitching: on Match 1 at Kaptol Boutique Cinema (Zagreb) creative teams will present their projects to TV editors, film festival representatives and distributors. The film “Projectionist” is produced with the support of the Ukrainian State Film Agency in co-production with Polish company Doc Education Foundation.