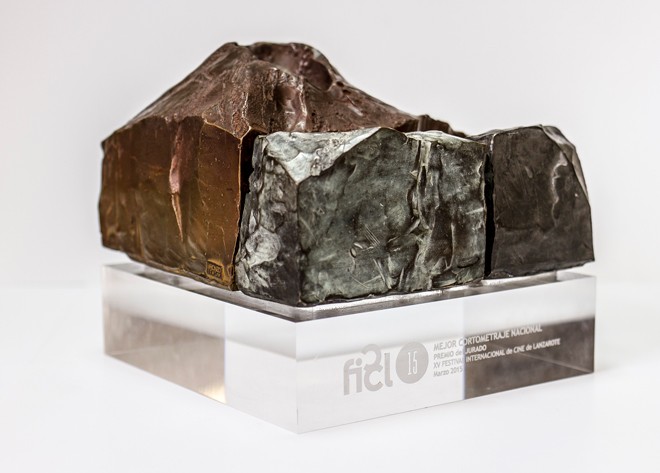 Andrii Shcherbak’s animated directorial debut “Prychynna”, based on Taras Shevchenko’s ballad of the same title, is one of 97 films that will participate in the festival competition.

The selection committee of the 18th International Short Film Festival in Lanzarote (Spain) has received 3076 applications from 111 countries. “Prychynna” is the only film to represent Ukraine at the festival this year. It will be 11th film festival competition for “Prychynna”, that was produced with the support of the Ukrainian State Film Agency.

Lanzarote International Film Festival will take place from 20 through 28 April 2018.