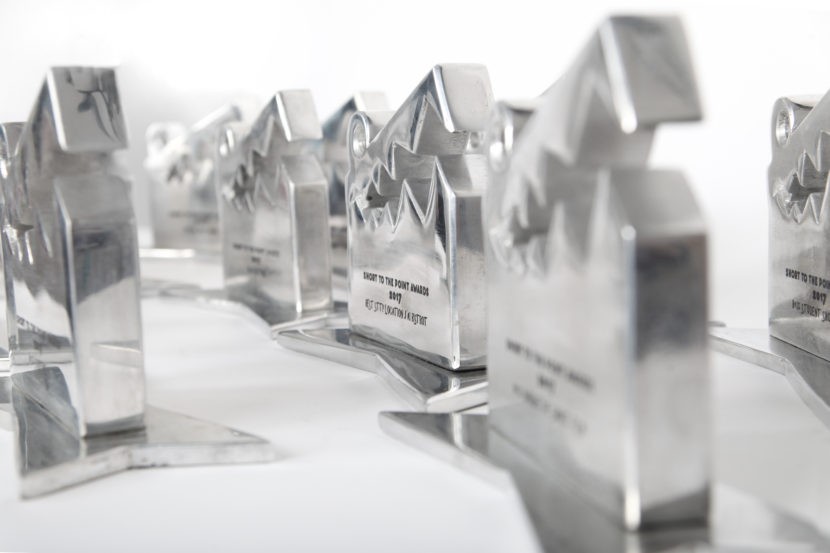 “Prychynna” Was Screened in Romania

“Short to the Point” is not only a festival, but also an international short film distribution and promotion network. Every month “Short to the Point” jury selects several films that were submitted for the competition and organizes their screenings. Then the month’s winning films go on a tour through Romania. Later all winners of STTP Monthly Awards compete for “Short to the Point” annual awards in relevant nominations.

It was the 10th film festival competition for animated ballad “Prychynna’, based on Taras Shevchenko’s piece of the same title and produced with support of the Ukrainian State Film Agency. Andrii Shcherbak’s “Prychynna” has already been screened in Denmark, Greece, Jordan, Bosnia and Herzegovina, and South Korea. The film is the winner of several awards.