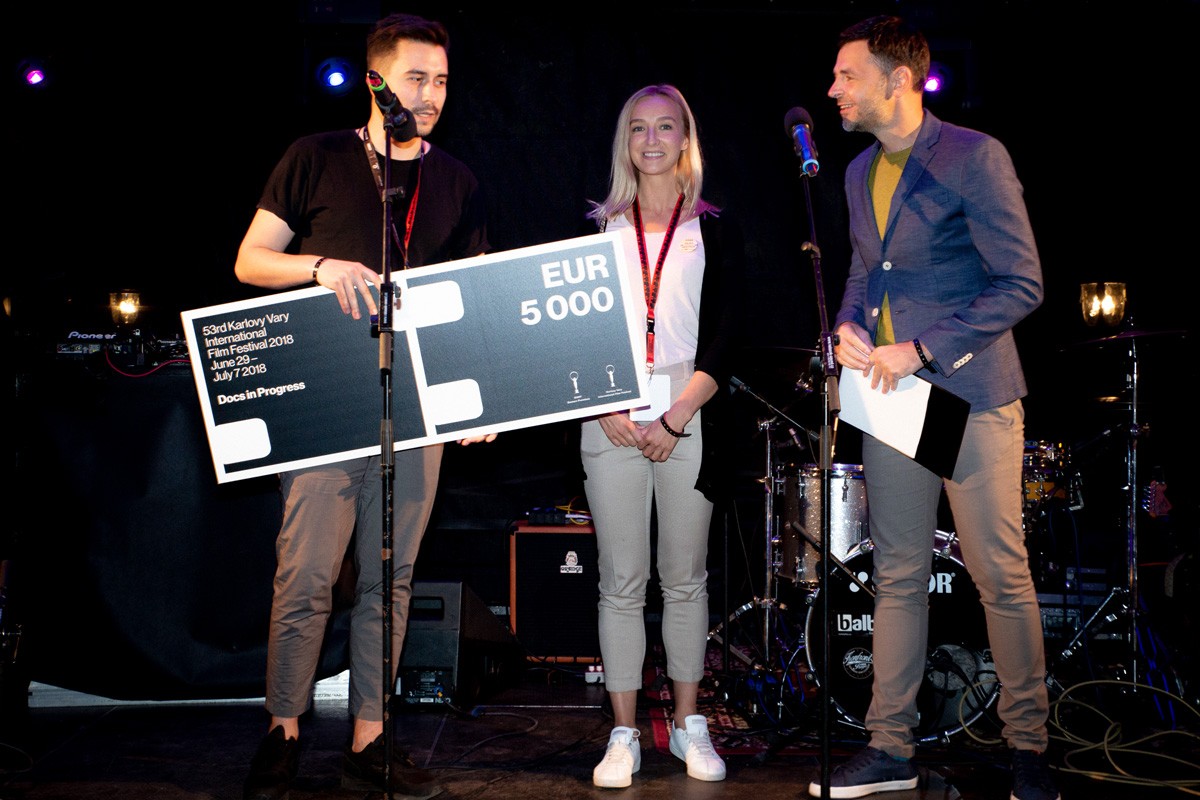 The Projectionist has won in Karlovy Vary

The Projectionist is devoted to the cinema mechanic Valentine, who works at the movie theater Kinopanorama, but after a fire and retirement, he has to look for a new meaning of life.

The film “Projectionist” is produced with the support of the Ukrainian State Film Agency in co-production with Polish company Doc Education Foundation and German film company by Dirk Simon.

The Ukrainian premiere is expected next year.