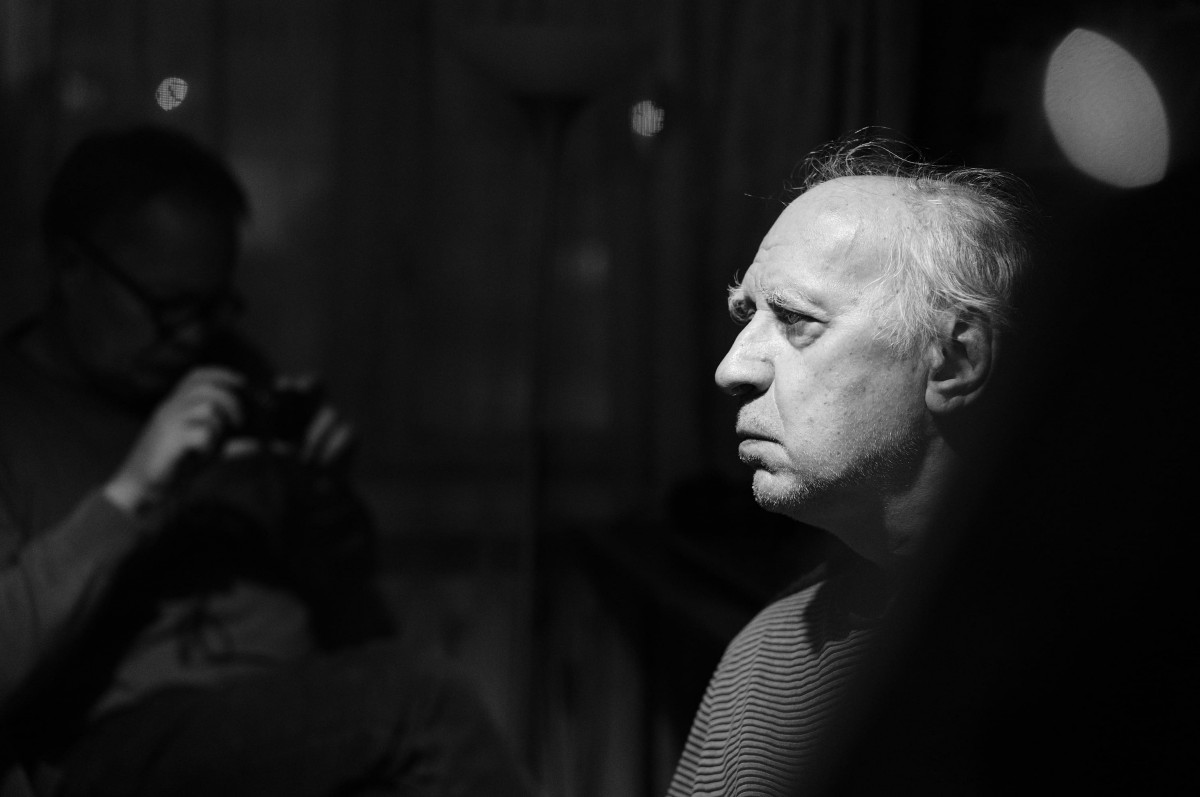 “V. SILVESTROV” NOMINATED FOR THE “KINOKOLO” AWARD IN TWO CATEGORIES

KINOKOLO is one of the most prestigious national awards, which was initiated by Ukrainian Union of Film Critics representatives with the support of the Ukrainian State Film Agency  and the Ukrainian Cultural Foundation.