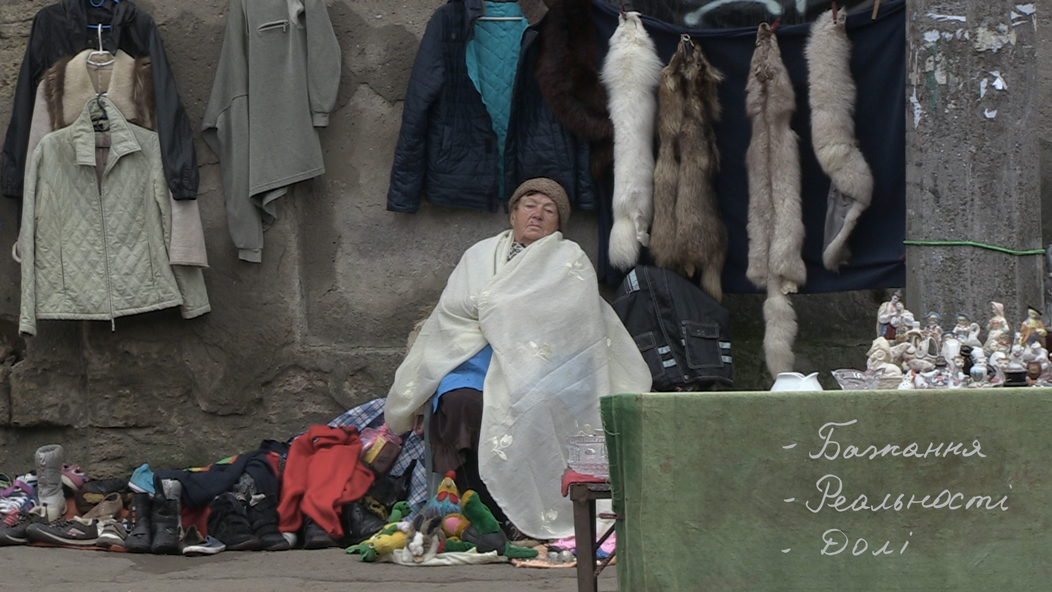 "PRYVOZ" WON THE PITCHING OF THE ODESA FILM FESTIVAL

Eva Neymann's documentary "Pryvoz" received a Special Award from the TV channel TRK Ukraine at the Odesa International Film Festival. This film tells about one of the oldest bazaars in Ukraine and Europe in Odesa.

The film was presented as part of the "Work in progress" program by director Eva Neymann and producer Olha Beskhmelnitsyna.

The film is created by the film company "MaGiKa film" with the financial support of the Ukrainian State Film Agency.