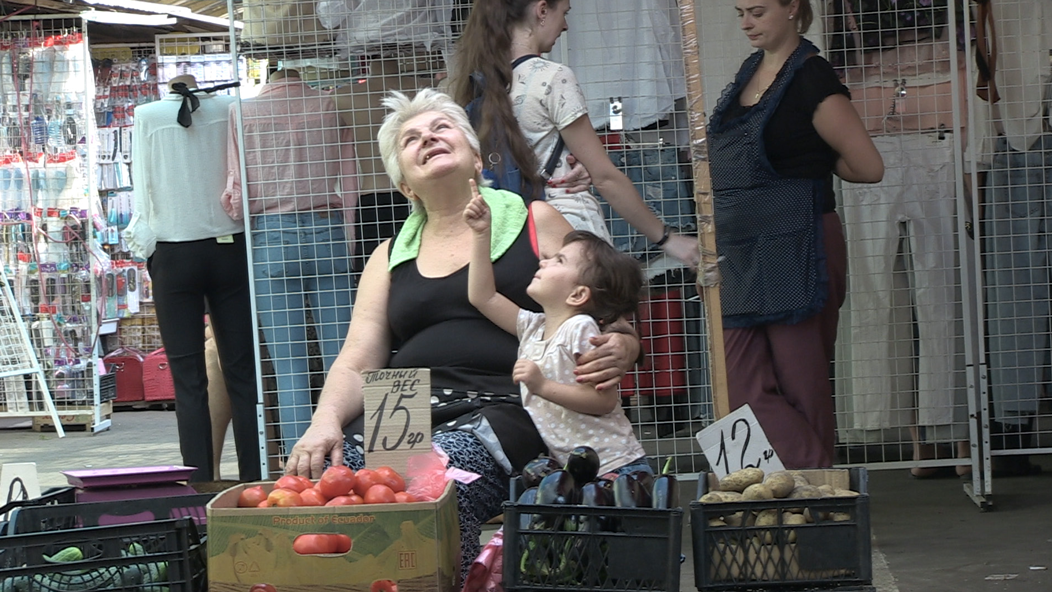 Eva Neymann’s documentary "Pryvoz"  has been selected for the presentation of Ukrainian Doc Preview at the Docudays UA International Human Rights Documentary Film Festival. Altogether program includes 5 films which were chosen from 46 applicants.

As a reminder, "Pryvoz" depicts the life of one of the oldest bazaars in Europe, located in Odessa. The film was created by Magika-Film Company with the support of the Ukrainian State Film Agency.