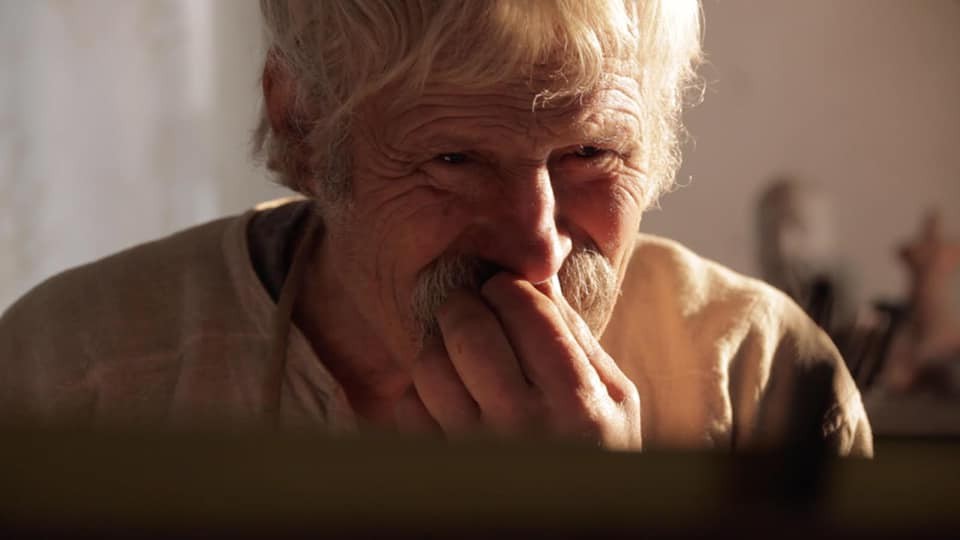 Andriy Lysetsky's debut film "Land of Ivan" has been selected to participate in the prestigious Hot Docs film festival, which will take place in Toronto from April 29 to May 9.

Hot Docs is one of the five most influential international documentary film festivals. It is held annually in Canada. The winner of the Hot Docs Award for Best International Documentary is vying for an Oscar. The festival is also recognized by BAFTA as one of the most trusted and respected arbiters of excellence in the art of short films.

The festival will host the international premiere of the film "Land of Ivan", created by the film company "Magika-Film" with the support of the Ukrainian State Film Agency.