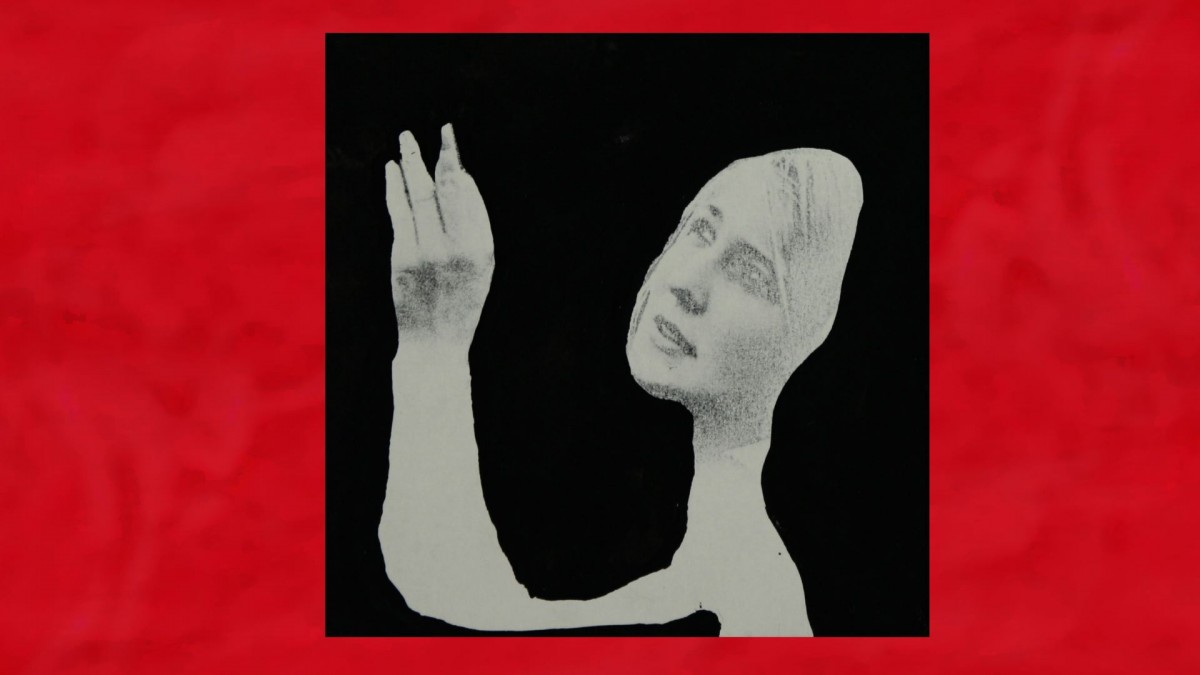 WHAT IS THE MYSTERY OF THE BLACK SQUARE?

On the birthday of the famous "artist of the word" Vagrych Bakhchanyan, Andriy Zagdansky's film "Vagrych and the Black Square" will be available in the FilmClub cinema. The film is co-produced by Magika-Film and AZ Film USA.

Vagrych Bakhchanyan has left thousands of drawings, collages, dozens of notebooks, hundreds of book and magazine covers, more than a hundred volumes of "telephone illustrations", absurd plays and numerous aphorisms.

Bakhchanyan's absurd, the surreal world fills the screen space of the film. There are drawings, animation, performances, theatre. In this world lies his mystery. And the mystery of the "Black Square".

Find it in the movie "Vahrych and the Black Square", which is already available in the Cinematheque of FilmClub by the link

Andriy Zagdansky graduated from the Kyiv Theater Institute (Faculty of Film Directing). He worked at the «Kyiv Science Film» studio and was the director of the independent film studio «Thursday». Andriy has lived and worked in America since 1992.

FilmClub is an open cinematheque of the MAGIKA-FILM company, where auteur cinema, including Andriy Shcherbak's film "Prychynna", is already available absolutely free.