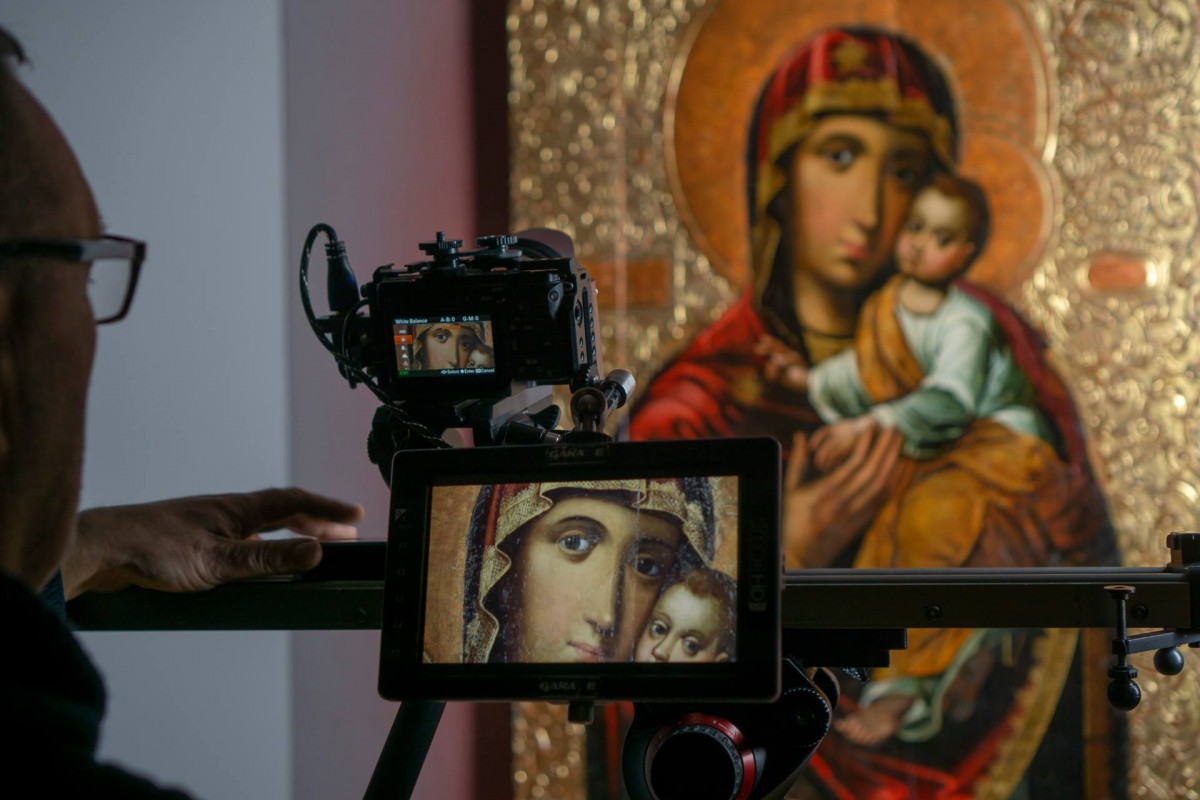 "NATIONAL MUSEUM" IN THE COMPETITION OF OIFF

Andrii Zahdanskyi's documentary film "National Museum" has been selected for the National Competition Program of Odesa International Film Festival. Right there the world premiere of the film will take place, which the director will visit.

This film is a portrait of the National Art Museum of Ukraine. It is a gray neoclassical building with lions, where the art of Ukraine is stored and exhibited, and no less - its history. For six months the authors of the film observed the life of the museum - from the installation and opening of an exhibition of Ukrainian icons, which miraculously survived after the destruction of the Bratsky Monastery in Kiev, to the installation and opening of an exhibition of avant-garde genius Olexandr Bohomazov.

The film was created by ‘MAGIKA-FILM’ with the support of the Ministry of Culture of Ukraine.