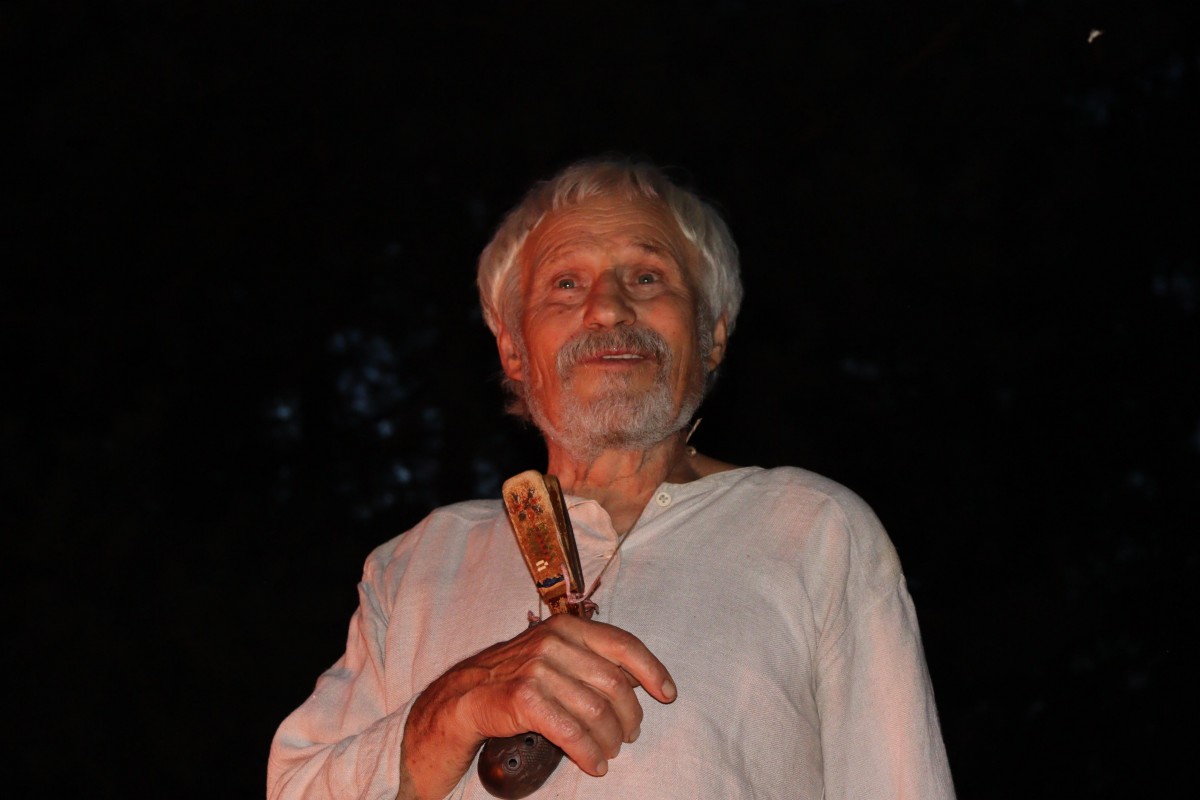 On September 1, Andriy Lysetsky's documentary "Land of Ivan" was shown at the Bouquet Kyiv Stage festival.

"Land of Ivan" is the debut film of Andriy Lysetsky, which reveals the soul of the folk master, primitive artist Ivan Prykhodko. The artist lives in a small hut in a village near Kyiv, does all the housework on his own, teaches at a local school and paints at leisure. His work is a protest against the destruction of Ukrainian culture. His motto is «come alive in a harmony of rhythms».