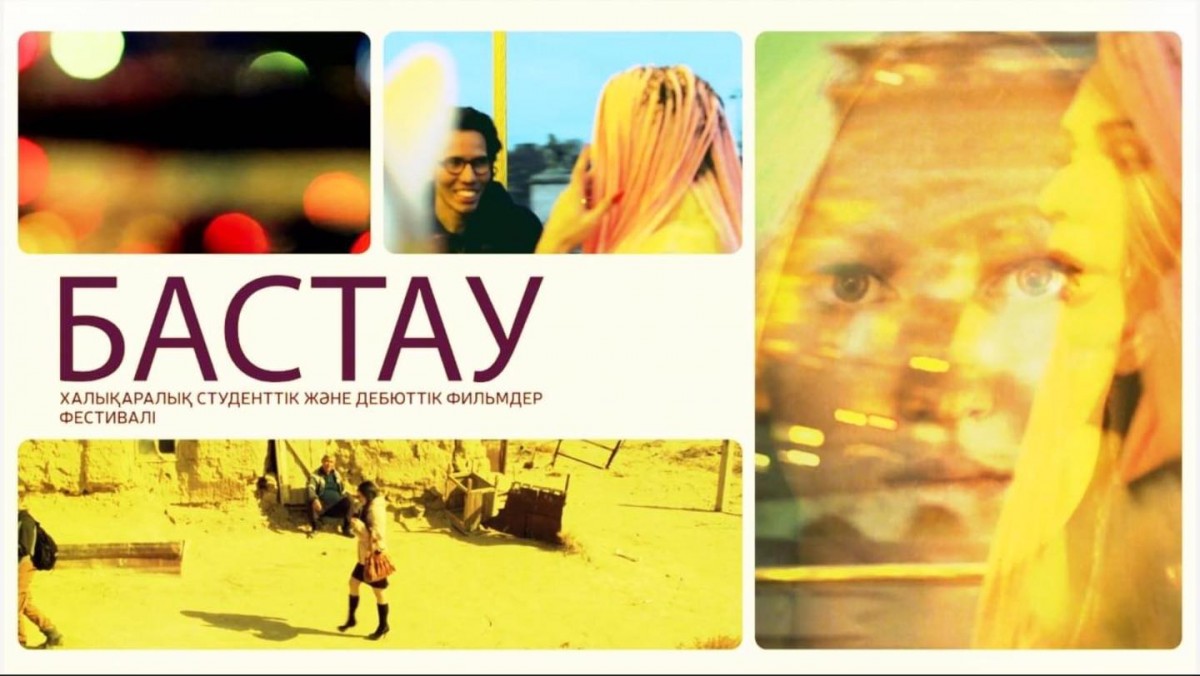 "IVAN'S LAND" TAKES PART IN THE FESTIVAL IN KAZAKHSTAN

The festival takes place in Almaty, which has become a kind of cultural bridge between West and East. “Bastau” aims to develop international cooperation and cultural exchange between young cinematographers of Eurasia and America.

Let us recall that the film "Ivan's Land" was created by MAGIKA-FILM with the support of the Ukrainian State Film Agency.