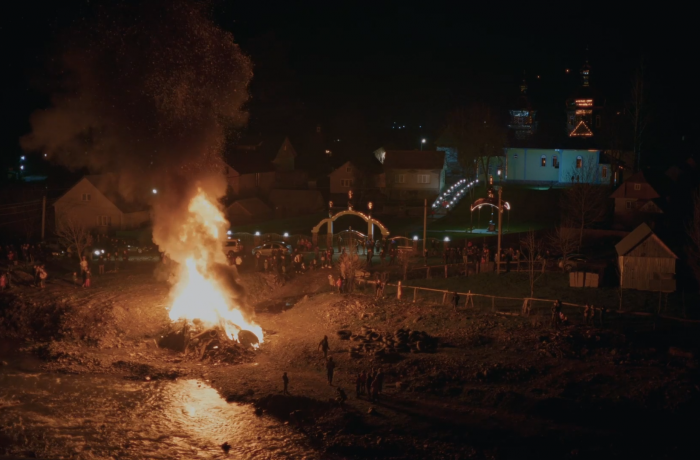 Docudays UA International Human Rights Documentary Film Festival has announced the list of nominees for the National Competition. Among them is Eva Neumann's film "Pryvoz".

Darya Bassel, director of the industrial platform and programmer, shared her thoughts on the festival's website: "This small but surprisingly powerful program brings together authors who see reality deeply, sharply, with humour and love. Their work fills me with faith not only in the good future of our documentary cinema but in the whole future as well".

"Pryvoz" film was created by MAGIKA-FILM with the support of the Ukrainian State Film Agency.