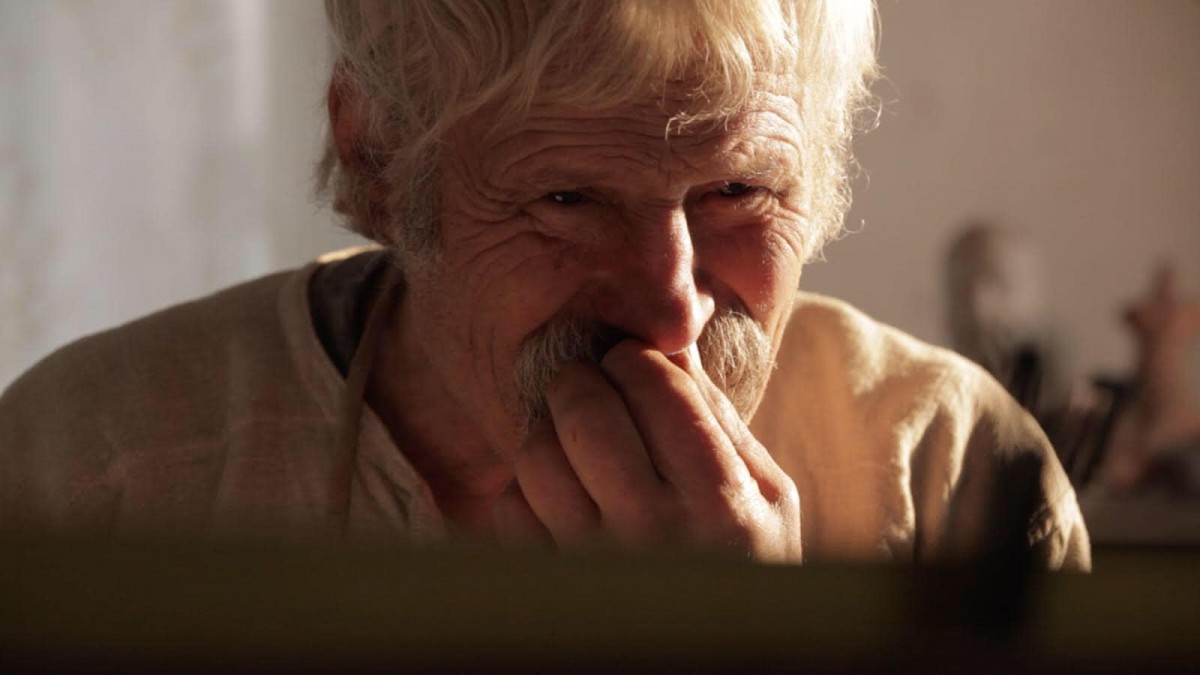 "LAND OF JOHN" AT UKRAINIAN FILM NIGHT IN DUBLIN

Charitable screenings of our films are continued all around the world. This time " Ivan's Land" , Andrii Lysetskyi's documentary, will be shown on April 7 at the Ukrainian Film Night in the Irish capital, Dublin.
The organizers describe the film as follows: " This is a sharp portrait of the painter Ivan Prykhodko. His personal, almost shamanistic creative method is gently shown in the film. And the inner world of artist, rich in images of Ukrainian folk culture, is opened to a wide audience."
All funds raised from ticket sales will be donated to Ukrainian humanitarian and charitable organizations.
The film was created by MaGiKa-Film Company with the support of the Ukrainian State Film Agency.