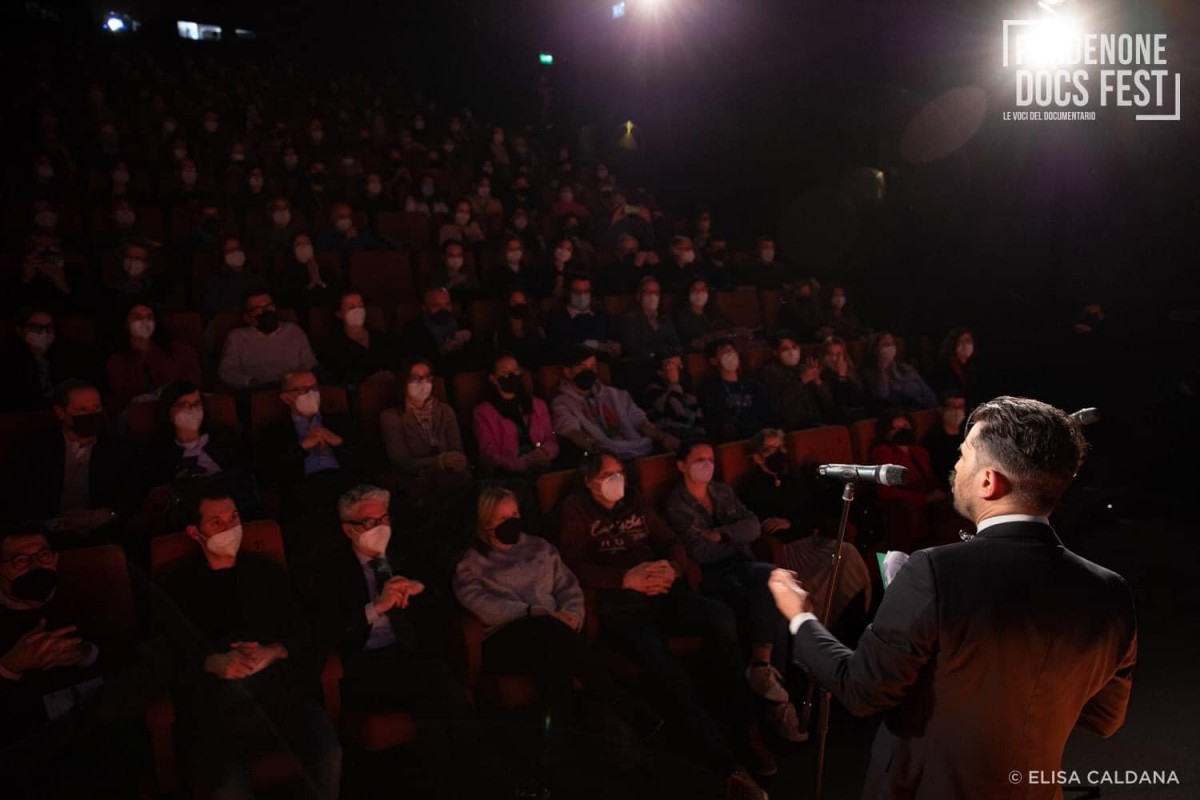 Andriy Lysetsky's documentary "Ivan's Land" received an award at the Pordenone Docs Fest in Italy. The award ceremony took place on April 10.
The director was invited to take part in the festivities online, but now he, like dozens of other filmmakers, is documenting events in Ukraine.
The organizers write about the film: " This is a portrait of an artist from another time: his paintings reflect the ancient and simple universe tired to  farming traditions, nature and magical rituals, which are repeated with the change of seasons."
The film takes us back to the time when there was still a peaceful sky over Ukraine. By the way, this year's festival has supported our state in the fight against the occupiers and changed the colours of its design to yellow and blue.
The film was created by MaGiKa-Film Company with the support of the Ukrainian State Film Agency.