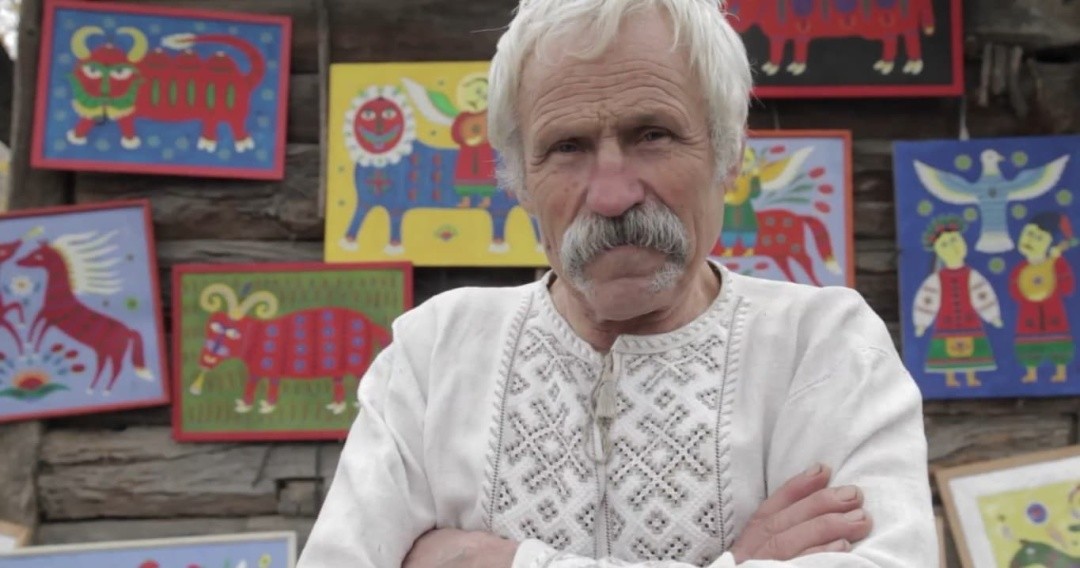 IVAN'S LAND WAS SHOWN IN ISRAEL

Residents and guests of Tel Aviv saw four films by 'new wave' directors at the Museum of the Jewish People on April 13 and 14 as a part of the SEE UKRAINE - SUPPORT UKRAINE charity festival.
Ivan's Land derected by Andriy Lysetsky, Alisa in Warland derected by Alisa Kovalenko, My Thoughts Are Silent derected by Antonio Lukich and The 5th Therapy derected by Alisa Pavlovska are among the selected films.
The festival was organezed by the Ukrainian film companies Magika Film and Trueman together with  the Museum of the Jewish People with the support of the NADAV Foundation and the DocuDays UA Film Festival.
The funds raised will be donated to the DOCU/HELP and Come Back Alive charitable foundations.