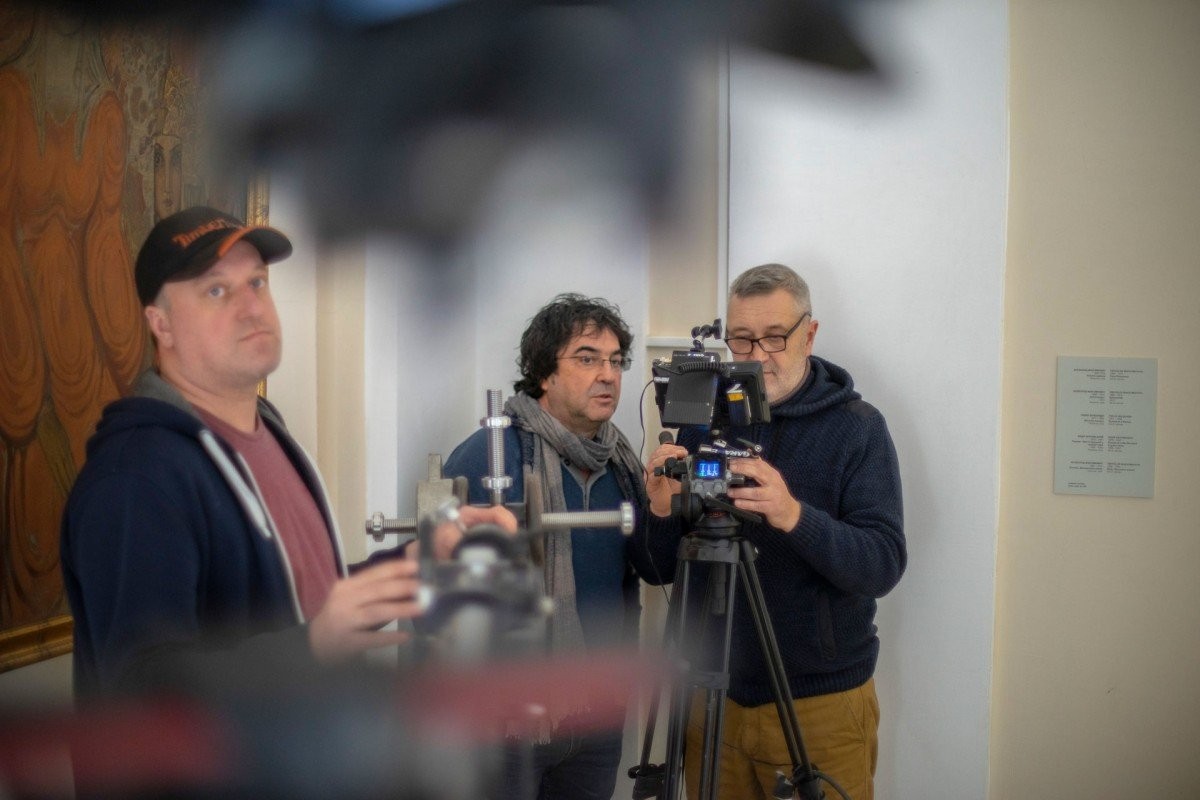 National Museum was shown on the big screen in the United States. This time a special screening of Andrii Zagdanskyi's documentary took place on May 16 in Stamford.
The funds raised from ticket sales were donated to charity for Ukraine. The film's director joined the event.

The show was organized by Avon Theater Film Center. Among other things, the website of the cinema has a page about the war started by Russia against the Ukrainian people, as well as links to charitable foundations.

This is not the first screening of the film National Museum in the United States to draw attention to the issue of war and fundraising for humanitarian aid. Earlier, with the assistance of Andrii Zagdanskyi, similar actions were organized in the United States, which helped dozens of internally displaced persons from Ukraine.

The film was created by MaGiKa Film Company and AZ Films with the support of the Ministry of Culture of Ukraine.