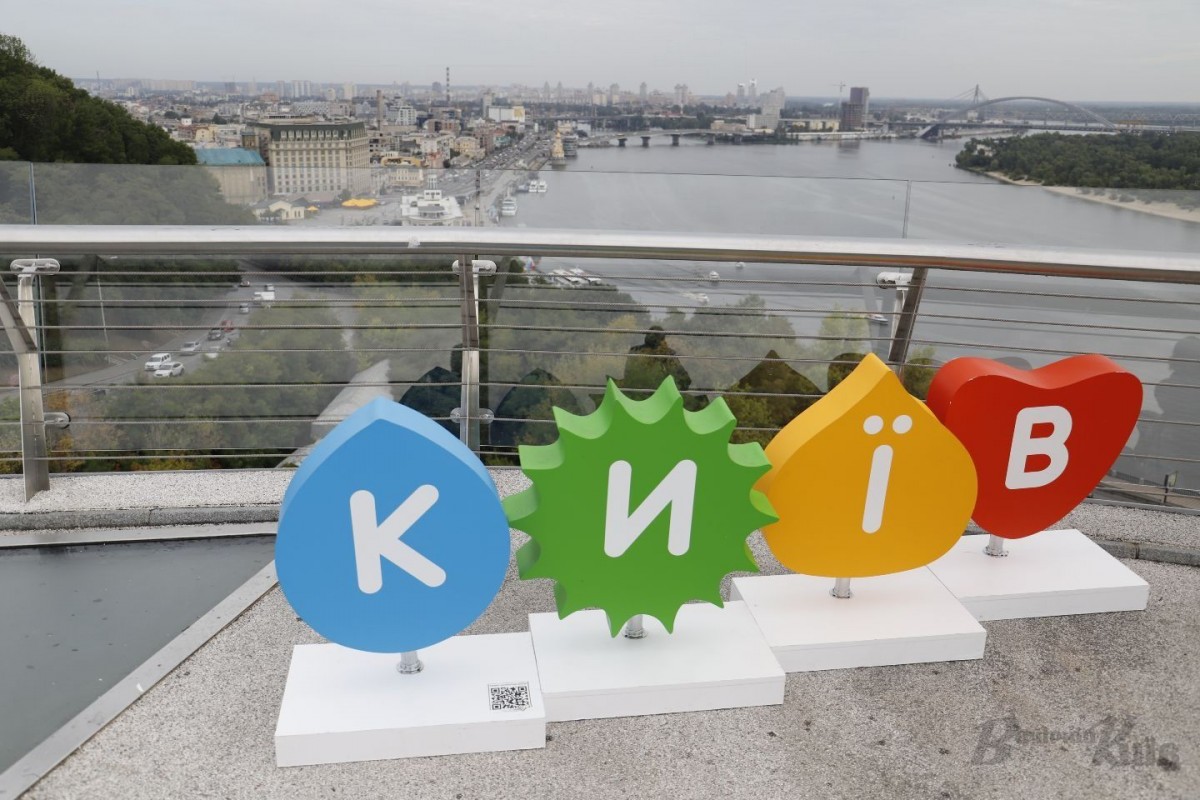 This year's Kyiv Day is different from all the others. Concerts were not held on Sofia Square, large-scale festivities were not held on Volodymyrska hirka, and street musicians did not gather on Andriyivsky Uzviz. But the city is coming back to life and becoming a haven for thousands of people from all over Ukraine. That is why we were still preparing for this day and waiting for it.

On May 28, Andrii Zahdansky's documentary screening took place at the Lira Cinema in the capital . "On the Day of Kyiv - Kyiv residents can watch our film National Museum at the Lira Cinema. A single session is at 15:00. We are grateful to everyone who will be able to come to this screening. Glory to Ukraine! ”, the director wrote on his page.

The film was created by MaGiKa Film Company with the support of the Ministry of Culture of Ukraine.