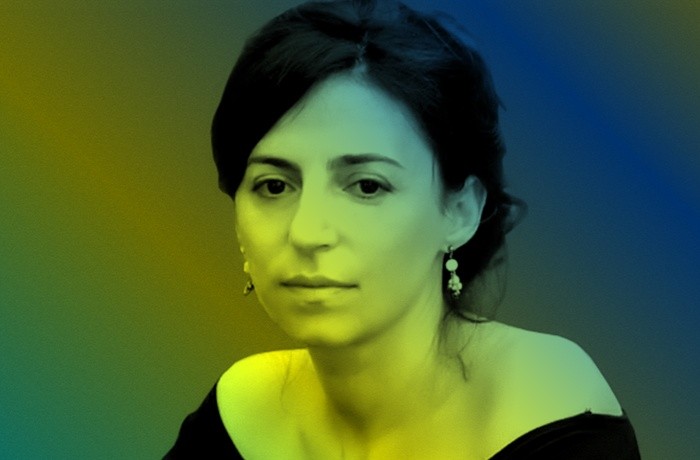 A few days before the start of the war, the  Docudays UA International  Human Rights Documentary Film Festival announced this year's program. But due to the Kremlin's aggression, everything had to be postponed indefinitely. It is good that we have unprecedented support from the world. That is why the films from the DOCU / UKRAINE program decided to be shown at the Polish Cinema "Kyiv" as part of the Krakow Film Festival.

The competition was attended by the film directed by Eva Neymann Pryvoz , created by MaGiKa Film Company with the support of the Ukrainian State Film Agency. The film has just started its festival tour, but has already received considerable response from critics, viewers and experts.

"The main characters are not buyers and sellers. They are not involved in buying and selling, but are an integral part of this place. Their goal in the market is to dispel their loneliness and find interlocutors. The strangeness of the monologues and the occasional phrases from which the meaning seems to be blown away by the wind do not seem to be able to promote interpersonal dialogue. Unless you stop for a moment in the middle of a relentless market stream and listen to what the animalistic spirits of the market tell you, ”one of the reviews wrote.

Read the full text at the link