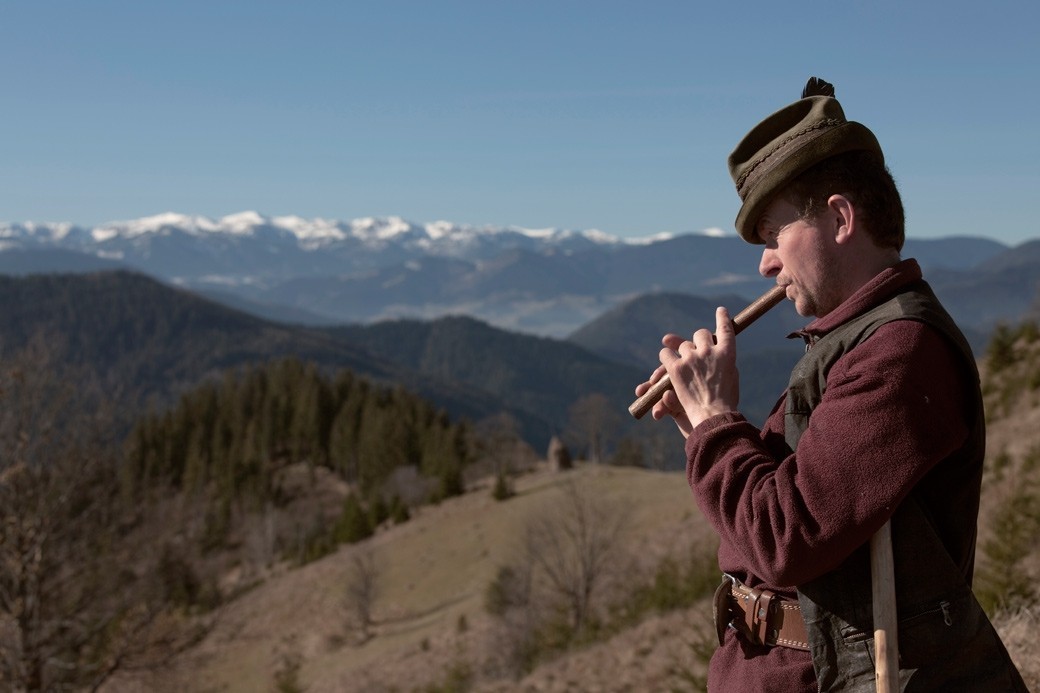 “The Living Fire” to Be Screened in Slupsk (Poland)

From 1 to 5 August 2017 the city of Slupsk (Poland) will host the “Art-festival: Ukraine”, dedicated to Ukrainian culture. As a part of the festival, Ostap Kostiuk’s documentary film “The Living Fire” will be screened at Slupsk Youth Culture Center on August 2 at 18:00.

Besides “The Living Fire”, the festival’s program includes two more films created with the support of the State Film Agency of Ukraine: “The Nest of the Turtledove” (directed by Taras Tkachenko) and “The Flight of the Golden Fly” (directed by Ivan Kravchyshyn). Before “The Living Fire” screening, the exhibition of Ukrainian embroidery and a lecture on the symbolism of embroidery in Ukrainian culture will be held.

The festival’s audience will be welcome to attend the performance of the Polish-Ukrainian-American band DAGADANA and the concert of Ukrainian folk songs performed by “Yavoryna” band. The latter’s concert will be accompanied by presentation of Ukrainian poetry by secondary school and college students of Slupsk. Attendance is free of charge.

The project is financed by the city of Slupsk. Organizers: Slupsk Youth Culture Center and NOTA ANAMNESIS Association.