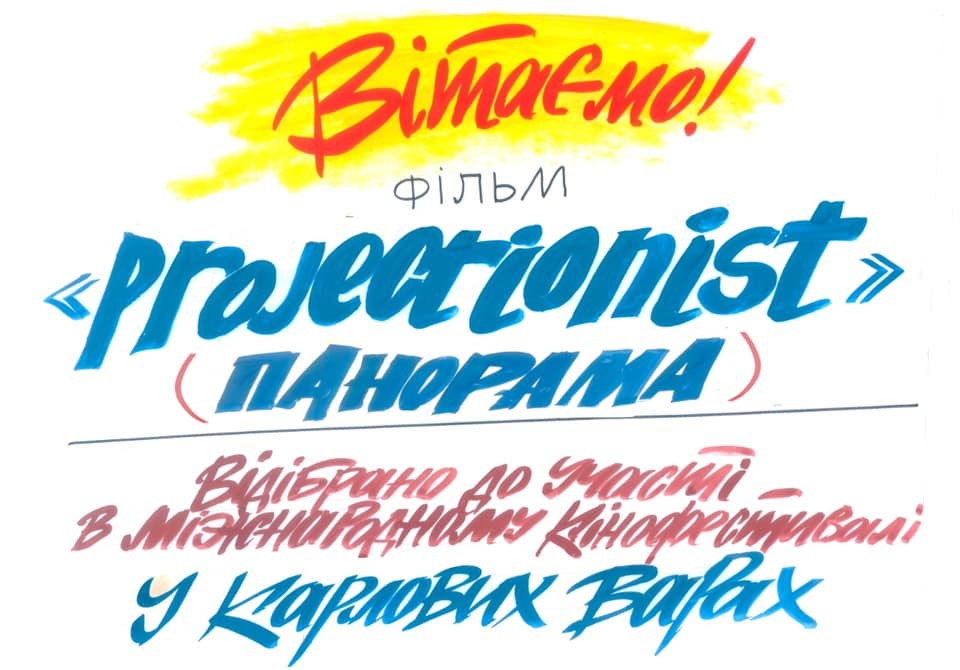 'Projectionist' film by Yuriy Shylov is selected in the competition program of the 54th Karlovy Vary International Film Festival which take place from June 28 to July 6.

The film is produced with the support of the Ukrainian State Film Agency in co-production with Polish company Doc Education Foundation.