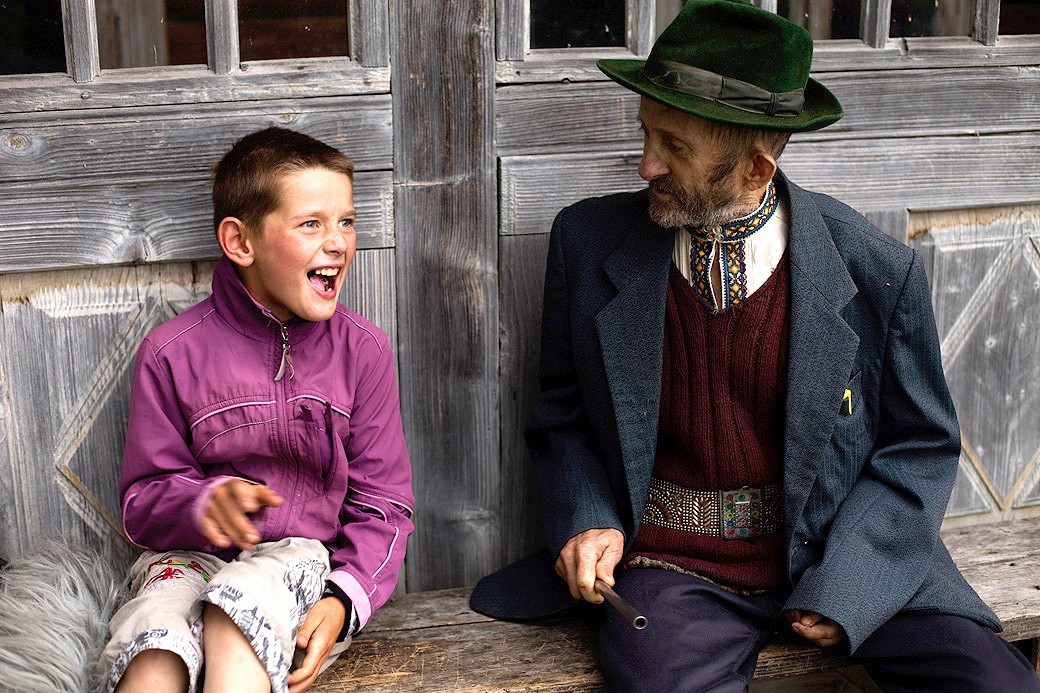 Ukrainian documentary “The Living Fire” directed by Ostap Kostyuk is available for viewing in the online cinema Takflix.com since October 8.  You can watch the film with Ukrainian and English subtitles.

The events of the film take place in the Carpathian mountains nowdays. Every year, Hutsul shepherds leave the village for four months and drive the flocks to the mountain pastures. However, changes in today's global world are challenging traditional crafts.

“The Living Fire” is a fire obtained by the friction of a tree, which did not go out during the 4-month Polonyn season and served as a talisman for mountain shepherds. The ancient rite of lighting a “The Living Fire” was performed in the Hutsul region until the middle of the twentieth century.

Watch the movie at https://takflix.com/films/livingfire