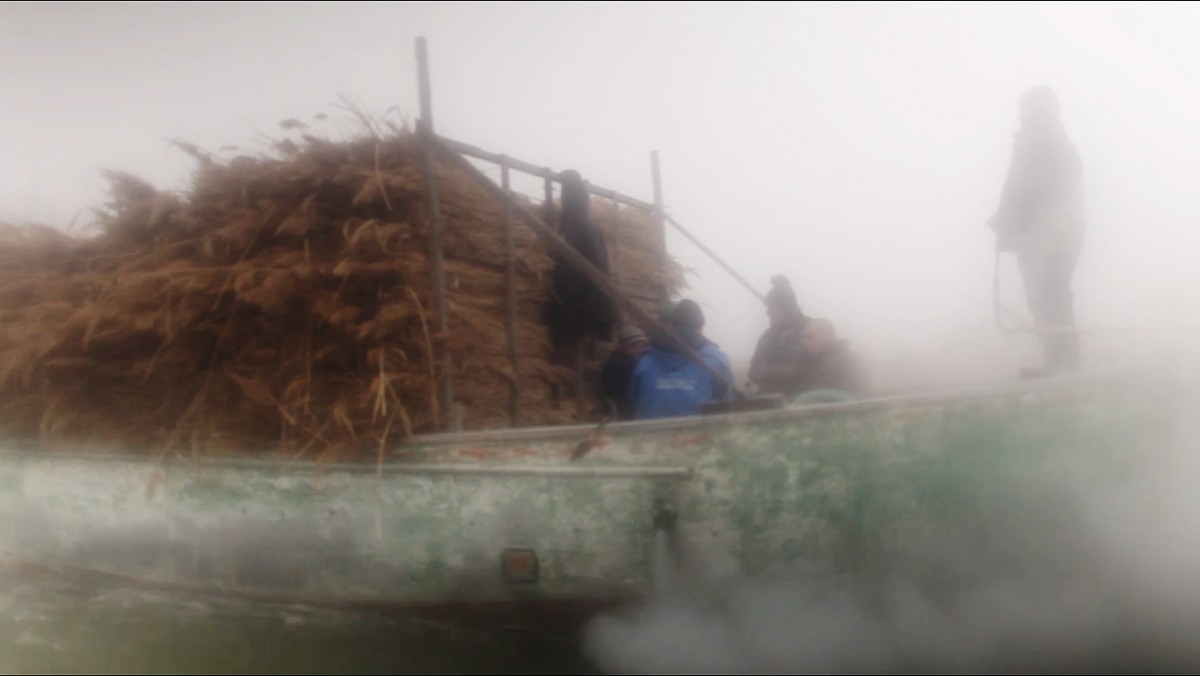 Delta movie by Alexander Techinsky is available to watch online on Takflix.

You might plunge into the misty world of "Ukrainian Venice" - Vylkove from anywhere in the world for 75 hryvnias only. However, only a large amount of water make it seem like Venice. This is a picture of the real life of ordinary Ukrainians outside the big city. Fog, reeds, plenty of work and no decorations. This is an honest conversation between the director and the audience.

The film was included in the list of the best films of 2018 according to Lb.ua/Levyy Bereg, won awards at the Odessa International Film Festival and Artdocfest, became the "Best Documentary" of the 2nd Kyiv Critics' Week and won the "Kinokolo-2018" award. «Delta» was nominated for the title of "Best Documentary Film" of the Ukrainian Film Academy 2018. The film was also awarded by the chairman of the jury of the competition program NEXT MASTERS COMPETITION of the 60th DOK LEIPZIG Film Festival Jay Rosenblatt.