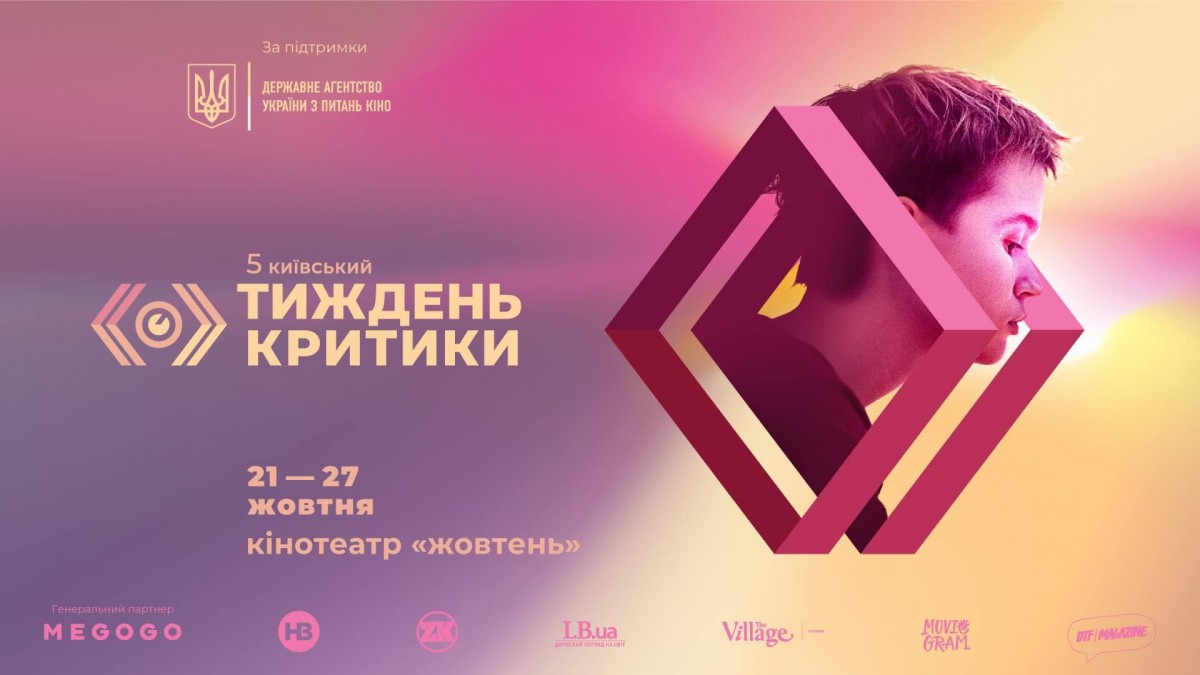 2 OUR FILMS ARE NOMINATED FOR THE CINEMA AWARD "KINOKOLO"

Nominees for the fourth National Film Critics Award "Kinokolo" have been announced! Among them are two films by our film company - "Land of Ivan" by Andriy Lysetsky and "National Museum" by Andriy Zagdansky. Both of them claim to be the Best Documentary.

The winners will be declared at the award ceremony on the opening day of the Kyiv Critics' Week festival on October 21, 2021.

The National Cinema Award is an annual award designed to identify the achievements of Ukrainian cinema and the film industry in the last year on behalf of the Ukrainian film critics' community. In 2018 the award was held for the first time as part of the Kyiv Critics' Week.