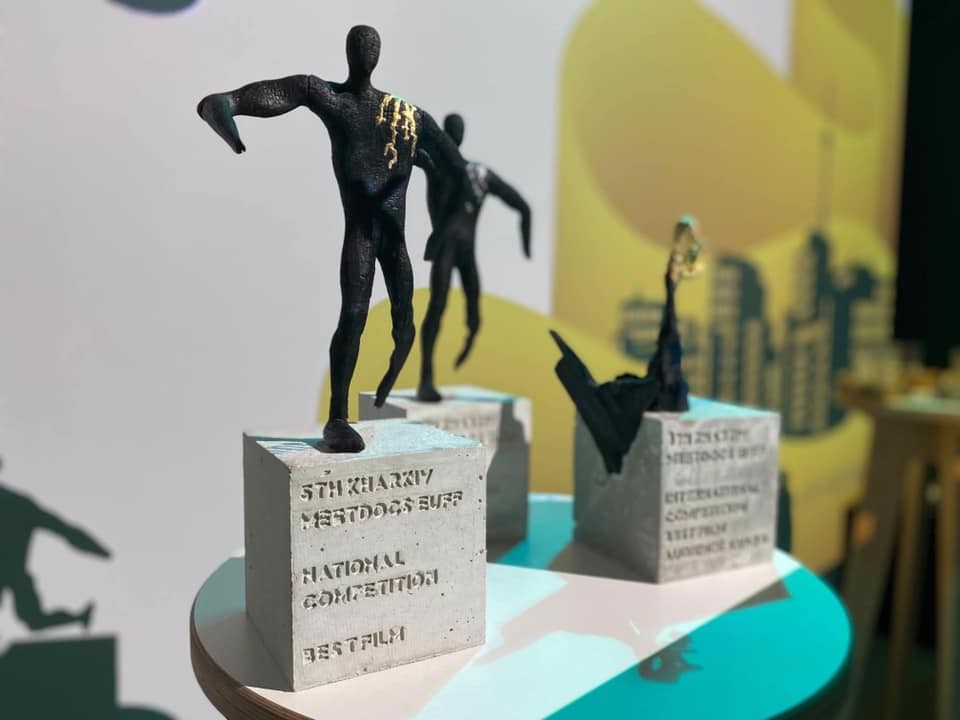 "Ivan’s Land", directed by Andriy Lysetsky, has become the winner of the Kharkiv MeetDocs National Film Festival. The film tells about Ivan Prykhodko, one of the last folk artists of Ukraine.

We thank the organizers and members of the jury for the high evaluation of our film.