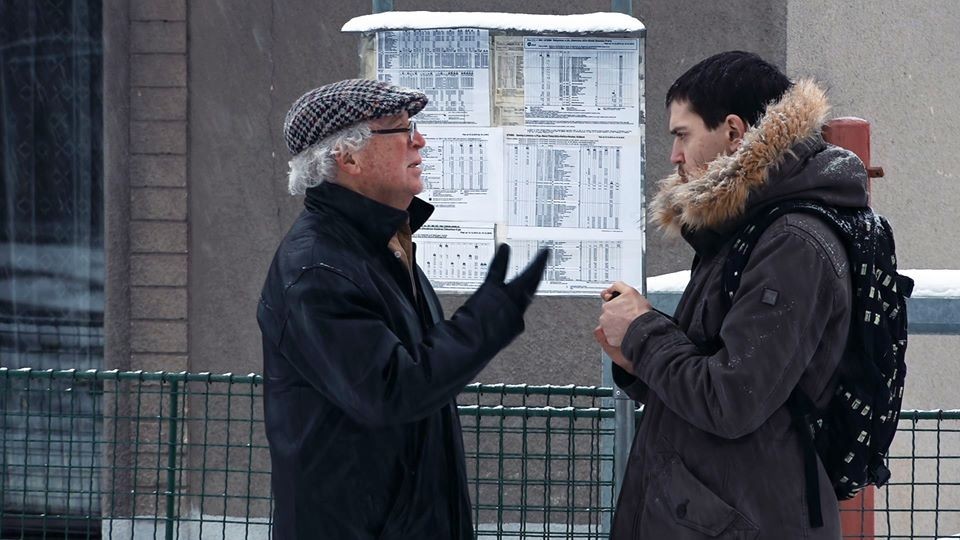 On March 9, director Andriy Zagdansky released the documentary "Mykhailo and Danyil". This is a touching and profound story of love and resilience.

The film is available to the audience for a reason. The main goal is to raise funds to support Ukraine in the fight against the occupiers.

Andriy Zagdansky has been living in the United States for many years. Now he wants to attract an international audience to help our fellow citizens with the help of his film.

Director also added, "All funds raised will be spent on non-lethal military equipment, tents, blankets, thermal underwear, etc. It will be sent directly to those who need it now, those who protect innocent women and children, Ukraine's national identity and culture from Russian murderers".

The film was created by MAGIKA-FILM and AZ Films with the support of the Ukrainian State Film Agency.