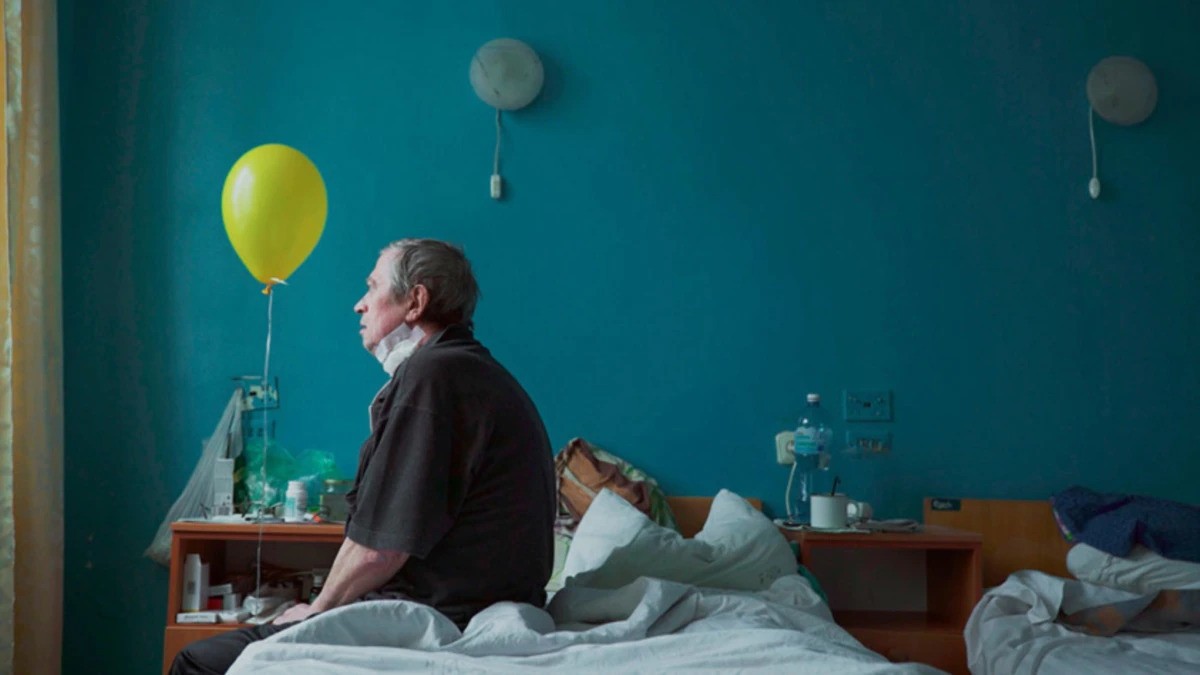 In May, the platform of the famous techno party Boiler Room hosts an online film festival focused on Ukrainian cinema.

As part of the marathon, the audience could see films by Ukrainian independent directors. Among them is Yuriy Shylov's documentary Panorama.

"We tried to select films that will be close to the Boiler Room audience to introduce them to Ukrainian culture.
In our opinion, these films emphasize the diversity of Ukrainian cinema and draw attention to the duration of the struggle of the Ukrainian people for independence and the right to be themselves.That's why you can find both classic and more modern films in the program", the organizers say.

Tickets for the festival cost 7 pounds, which is the price for access to all films in the program. The proceeds were donated to Ukrainian army support funds and volunteer initiatives: K41, Insight, Zgraya and Vostok SOS.

The project is supported by KyivMusicFilm, an independent distributor of music and culture films.

The film was created by MaGiKa-Film Company with the support of the Ukrainian State Film Agency.