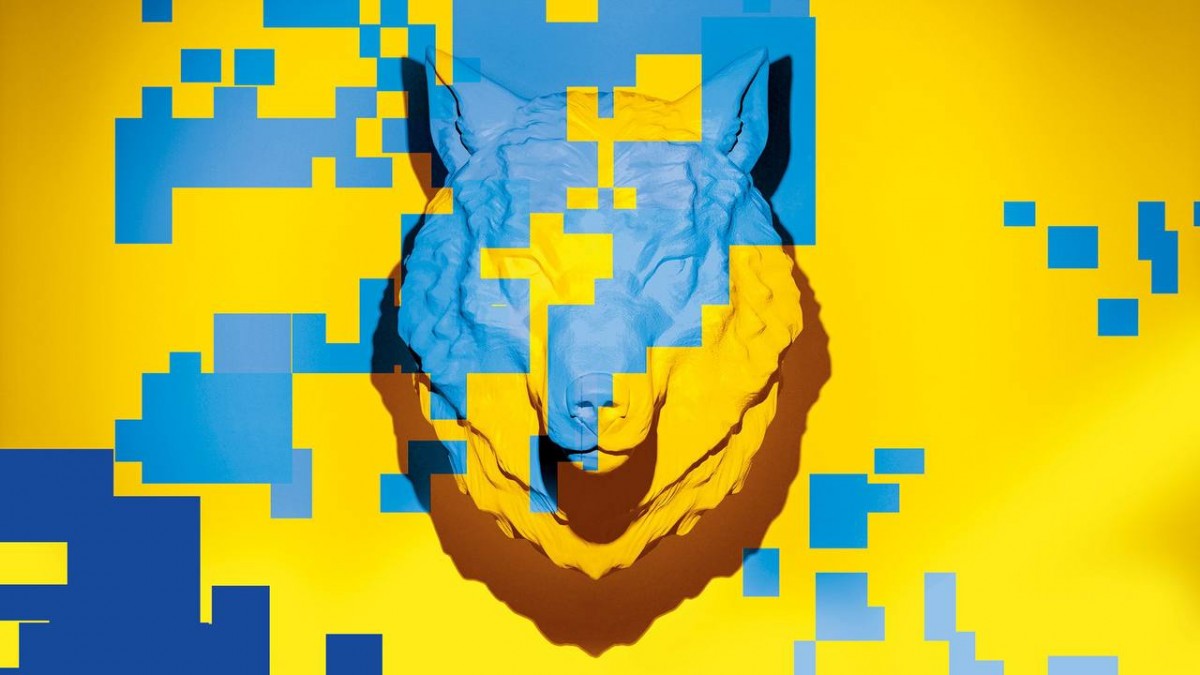 TWO OF OUR FILMS ARE IN THE "GLORY TO UKRAINIAN FILMMAKERS!"

In May, various Ukrainian films will be screened at the Artis and Cyprus cinemas in Tallinn.

And those who can't physically get to the screenings can watch films by Ukrainian directors at the PÖFF web cinema, and from the end of May on ETV. The festival program is absolutely free for everyone, but the organizers invite spectators to make charitable contributions to help Ukraine.

As part of the festival, Estonians had the opportunity to watch two films by MaGiKa-Film at once. We are talking about The Living Fire and The Prychynna.

"Glory to Ukrainian Filmmakers!" - this is a great opportunity to take a closer look at the rich Ukrainian culture and cinema, which deserve much greater coverage against the background of current military events.