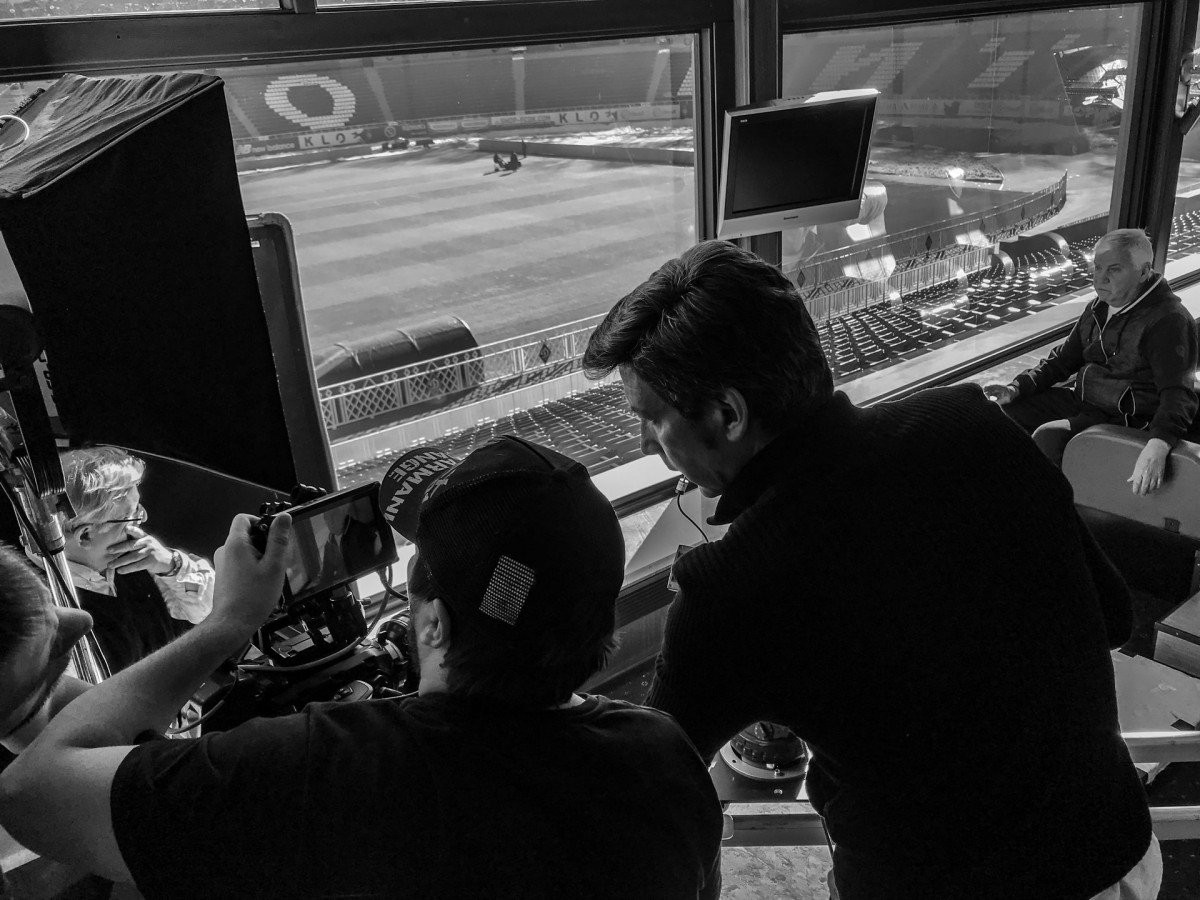 Movies about football are more than movies about sports. This is a deep study of individuals in the history of football, it is their experiences, losses, victories. Their pain and their happiness.

Basyl. He is remembered by Dynamo fans as one of the best coaches of the team, who, in a duet with Lobanovsky, brought Kyiv athletes to the international level. However, his name does not sound so often.

The film "Basyl", created by director Roman Shyrman and screenwriter Semen Sluchevskyi, tells the story of a man who dedicated his life to his favourite cause not for money or fame, but for playing football and the guys who believed in him. And then he lost everything: his career, his friends ...

The audience was able to see this story at the 11th International Football Film Festival on May 14 in Berlin.

The film was created by MaGiKa Film Company with the support of the Ministry of Culture of Ukraine.